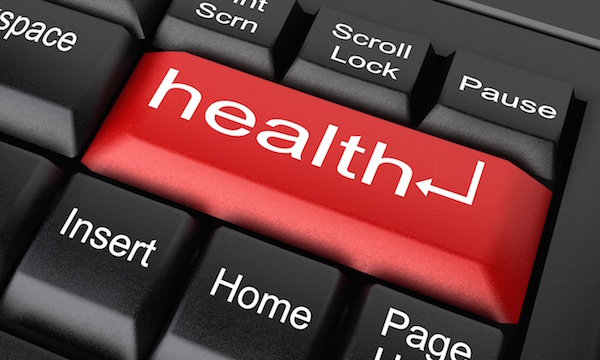 It’s commonly thought that people with many moles may be at heightened risk for skin cancer, including melanoma. But a new study found that patients with melanoma skin cancer often had few moles, and no abnormal moles.

Of the 566 melanoma patients in the study, about 66 percent had zero to 20 moles in total and about 73 percent had no atypical moles, according to a team led by Alan Geller of the Harvard School of Public Health in Boston.

Melanoma thickness is an important factor in patient outcomes, since thicker tumors are more likely to spread. But in the new study, patients younger than 60 who had more than 50 moles in total actually had a lower risk of having a thick melanoma tumor.

However, people with more than five abnormal moles were more likely to have thick melanoma than those with no atypical moles, the researchers said.

The study was published online March 2 in the journal JAMA Dermatology.

Speaking in a journal news release, Geller said that the study suggests that melanomas are actually found in people with fewer moles compared to those with many moles, so doctors shouldn’t rely on mole count as “the sole reason to perform skin examinations or to determine a patient’s at-risk status.”

However, one skin cancer expert believes that moles may still be a good indicator of melanoma risk, and there may be a simple explanation for the new findings.

“People with lots of moles have been encouraged from an early age to have routine surveillance screenings by their dermatologists,” and so any cancers they had were probably spotted early, said Dr. Katy Burris, a dermatologist at Northwell Health in Manhasset, N.Y.

“Patients with higher numbers of moles were found to have thinner melanomas upon diagnosis in this study,” she added. That’s at least partially explained “by the fact that their dermatologists are seeing them on a regular basis, and are therefore able to diagnose them at an earlier stage,” Burris said.

In contrast, “people with few moles have been overlooked or not as vigilant in getting their skin checked regularly,” she said, so their melanomas may be spotted at a later, thicker stage.

“We must not forget that there also may be a difference in the biological behavior [of tumors], and the melanomas may simply be more aggressive in patients who have fewer moles,” Burris theorized.

In the meantime, everyone needs to monitor the health of their skin, another expert said.

“Malignant melanoma is one of the deadliest skin cancers,” said Dr. Doris Day, a dermatologist at Lenox Hill Hospital in New York City. “It is responsible for the death of one person every hour in this country and is one of the highest cancer killers of women 29 to 35 years old.

“The important things to know are your risk factors, starting with family history. If you have a first-degree relative with melanoma, meaning parent or sibling, your risk dramatically increases. If you burn easily, your risk also increases,” she explained.

Besides cutting your exposure to UV rays from the sun and tanning beds, “you also need to know that melanoma can also occur where the sun doesn’t shine,” Day said. “So it’s important to have a regular skin cancer screening by a dermatologist, as well as doing regular self-exams to identify new or changing moles.”