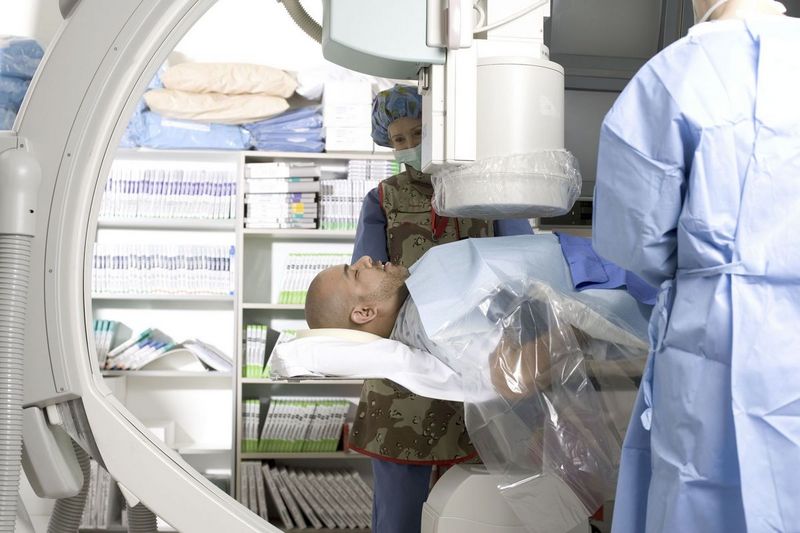 Twitter might help boost the number of cancer patients who enroll in clinical trials of potential treatments, a new study suggests.

A number of cancer centers and cancer care groups use Twitter, the online social networking service, to provide health information and education. But it wasn’t known how much information about cancer clinical trials was available on Twitter.

To find out, researchers analyzed more than 1,500 tweets that contained the term “lung cancer” during two weeks in January 2015.

More than half of the tweets (56 percent) were about giving and receiving mental support or about prevention. However, nearly 18 percent were about clinical trials, and 42 percent of them were tweeted by individuals such as patients, health professionals and patient advocates.

“We were surprised to see that after dialogues concerning support and prevention, the next largest category of tweets were about clinical trials,” said study author Dr. Mina Sedrak. He is a fellow in the division of hematology/oncology in the Perelman School of Medicine at the University of Pennsylvania in Philadelphia.

Most of the clinical trial-related tweets were about human tests of a drug or device. Of those, 79 percent were about immunotherapy, which was still experimental at the time of the study, and 86 percent had embedded links to relevant news articles, the study authors said in a university news release.

However, only one of the clinical trial-related tweets linked to a patient recruitment website, according to the study published March 3 in the journal JAMA Oncology.

The findings suggest that Twitter may be an effective but underused way to create interest and increase enrollment in cancer clinical trials. Only about 5 percent of adult cancer patients take part in such studies, the researchers said.

“This is an unsolved societal problem,” said Sedrak, a member of the Abramson Cancer Center of the University of Pennsylvania.

“Twitter provides a promising and novel avenue for exploring how cancer patients conceptualize and communicate about their health, and may have the potential to promote much-needed clinical trial recruitment,” he said.

“We need to learn more about the ecology of social media, because it is clearly not consistently directing patients to the right places,” Sedrak said.

“Social media may provide an infrastructure for cancer centers, researchers, and physicians to interact with the public in new and productive ways, including stimulating interest in new clinical trials with targeted messages that connect patients, caregivers, and families with trial enrollment websites. This potential remains largely untapped,” he said.