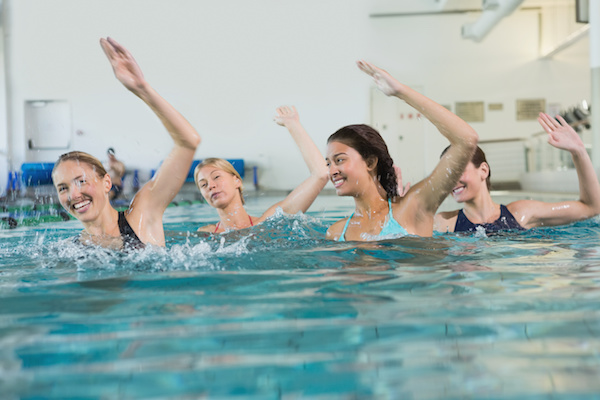 People who drink a lot of coffee may have a lower risk of developing multiple sclerosis (MS), a new large study suggests.

Researchers found that among more than 6,700 adults, those who downed about six cups of coffee a day were almost one-third less likely to develop MS than non-drinkers were.

And the link was not explained away by factors such as people’s age, education or income levels, or smoking and drinking habits.

Still, experts stressed that the findings do not prove that coffee, or big doses of caffeine, fight MS.

Nor is anyone suggesting that people drink more java to ward off the disease, said lead researcher Anna Hedstrom, of the Karolinska Institute in Stockholm, Sweden.

She said the findings do add to evidence that coffee “may have beneficial effects on our health” — but there is no way to make any specific recommendations.

Elaine Kingwell, a researcher at the University of British Columbia, in Vancouver, Canada, agreed.

There could still be other explanations for the coffee-MS connection, she said. Plus, past studies looking at this same question have come to inconsistent conclusions, explained Kingwell, who wrote an editorial published with the study. It appeared March 3 in the Journal of Neurology, Neurosurgery & Psychiatry.

All of that said, there is reason to believe coffee could protect against MS, both Hedstrom and Kingwell noted.

In previous research, scientists have found that caffeine can protect lab mice from developing an MS-like condition — by blocking part of the inflammatory process that damages nerves in the brain and spine.

In humans, MS arises when the immune system mistakenly attacks the protective sheath around nerve fibers in the brain and spinal cord. Depending on where the damage occurs, people can suffer muscle weakness, numbness, vision problems and difficulty with balance and coordination.

A number of studies have linked higher coffee intake to lower risk of diseases that involve degeneration in brain cells, including Parkinson’s disease and Alzheimer’s. When it comes to MS, the evidence has been mixed, possibly, in part, because many studies have been small, Hedstrom explained.

Overall, people who’d averaged 30 ounces of coffee a day — around six standard cups — were almost one-third less likely to have MS than non-drinkers were.

The results were similar when the researchers looked at people’s coffee habits five to 10 years before their MS symptoms had begun (or, for people without MS, coffee habits during that same time period).

But, Kingwell said, there are issues with relying on people’s recollection of their diet years ago. And if some people with MS had stopped drinking coffee because of their symptoms, that could affect their memory of their earlier habits, she added.

“There is not enough evidence here to suggest that people should drink several cups of coffee per day,” Kingwell said.

Still, she added, the findings are “interesting” and warrant more research. If researchers can figure out why coffee, or possibly caffeine, is tied to MS, Kingwell said, that could give clues about the underlying causes of the disease or possibly lead to new treatments.

The National Multiple Sclerosis Society has more on risk factors for MS.