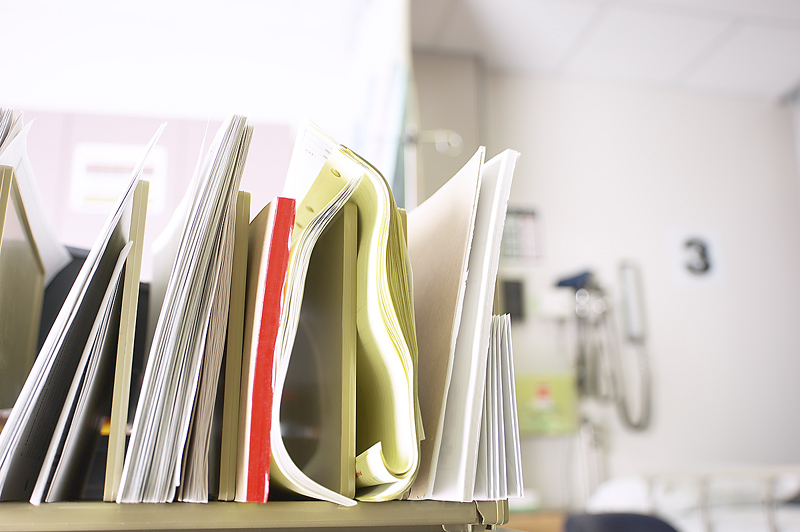 And those who just experienced their first episode of psychotic illness are 50 percent more likely to need subsequent hospitalization for their condition if they use marijuana, according to findings published online March 3 in the journal BMJ Open.

They also spend longer periods in the hospital, averaging 35 more days in mental health wards during a five-year period than those with psychosis who don’t use pot.

“We’re not entirely sure why that is, but it’s possible for whatever reason cannabis [marijuana] use makes it less likely that anti-psychotic treatment will work as well in people with psychotic disorders,” Patel said.

Psychosis occurs when a person loses touch with reality. They may hallucinate, suffer from delusions, or experience disorganized thoughts and speech.

Psychosis is a symptom of a larger medical problem, which can include mental health disorders like schizophrenia and bipolar disorder. Alcohol, prescription drugs, dementia, brain diseases or stroke also can cause psychotic symptoms, according to the U.S. National Institutes of Health.

Previous research has linked marijuana use to increased risk of psychosis, but not much is known about the effect pot can have on someone with an established psychotic disorder, Patel said.

For this study, Patel and his colleagues reviewed the electronic health records of slightly more than 2,000 people treated for a first episode of psychosis between 2006 and 2013. They were treated at the South London and Maudsley NHS Foundation Trust, one of the largest providers of mental health services in Europe.

About 46 percent of the patients used marijuana. The researchers tracked all of the patients for up to five years to see if pot played a role in their ongoing mental health problems.

Pot users had an average of 1.8 hospital admissions up to five years after their first visit, compared to 1.2 admissions for non-users, the researchers found.

Marijuana users suffering psychosis were more likely than non-users to require compulsory detention in a hospital under England’s Mental Health Act, and to require more days of treatment in a hospital.

Those using pot also were more likely to have more prescriptions for different antipsychotics, and to require treatment with clozapine — a strong antipsychotic reserved for difficult-to-treat schizophrenia, the study authors said.

“We found a really quite significant association of cannabis use with poor outcomes,” Patel said. “It’s pretty clear there’s a strong link, although we can’t say what the mechanism is behind that.”

No one knows much about how psychosis works in the brain, and so it’s difficult to say why pot seems to make matters worse, said Dr. William Carpenter Jr., a professor of psychiatry and pharmacology at the University of Maryland School of Medicine.

It could be that marijuana is affecting the brain in some specific way that worsens psychosis, or the drug’s normal action simply might help make a person’s grasp on reality more tenuous, he said.

“It could be that anything that lowers our normal ability to tell what’s real from unreal would increase our symptoms,” Carpenter said.

Mitch Earleywine, an advisor to the marijuana legalization group NORML, said pot is one of any number of challenges to a hold on reality that should be avoided by people with psychosis.

“People with diagnosed psychotic disorders should stay away from cannabis. They should also stay away from alcohol, be careful about keeping their sleep cycle straight, avoid too much caffeine, carefully time their antihistamines, etc.,” said Earleywine, a professor of psychology at the State University of New York at Albany.

Patel and Carpenter agreed that since this was an observational study, it also could be that the reported link is coincidental and marijuana does not directly cause these poor outcomes.

“Outpatient programs should actively incorporate screening tools for substance abuse in their practice, in an effort to recognize these warning signs earlier in high-risk individuals,” he said.