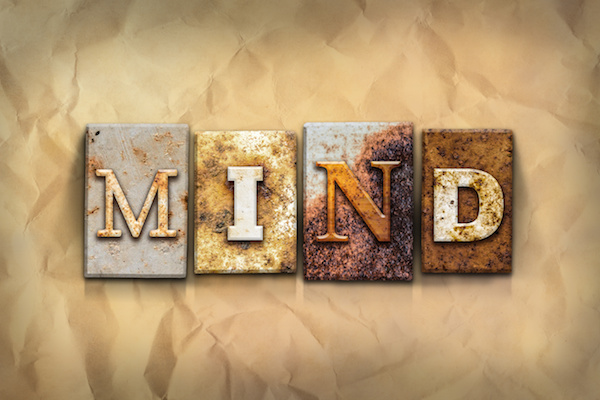 Walking in the United States appears to be more hazardous than ever.

A new report projects a 10 percent surge in pedestrian deaths between 2014 and 2015 — the largest annual rise on record.

While no one cause is apparent, the rise in pedestrian deaths could reflect increased traffic volume, growing cellphone use by drivers and walkers, and more people walking for health, economic or environmental reasons, according to the report from the Governors Highway Safety Association.

“We are projecting the largest year-to-year increase in pedestrian fatalities since national records have been kept, and therefore we are quite alarmed,” said report co-author Richard Retting, of Sam Schwartz Consulting.

Twenty-six states and Washington, D.C., reported increases in pedestrian deaths, the researchers said. Also, pedestrians now account for 15 percent of all motor vehicle crash-related deaths, compared with 11 percent a decade ago, according to the annual Spotlight on Highway Safety Report.

Since the fatality reporting system was created in 1975, the year-to-year change in the number of pedestrian deaths has varied from a 10.5 percent decrease to an 8.1 percent increase, the study authors reported.

“Pedestrian safety is clearly a growing problem across the country. It is important to understand the data underlying these crashes so states and localities can apply the right mix of engineering, education and enforcement to counteract this troubling trend,” Retting said in a GHSA news release.

Large states with large cities have more pedestrian deaths. California, Florida, New York and Texas accounted for 42 percent of all pedestrian deaths in the first six months of 2015, the investigators found.

But in 2014, the states with the highest number of pedestrian deaths per 100,000 people were Arizona, Delaware, Florida, Louisiana, Nevada, New Mexico and South Carolina.

And while cars are becoming safer for drivers and passengers, pedestrians are just as vulnerable when they’re hit by a vehicle, the researchers pointed out.