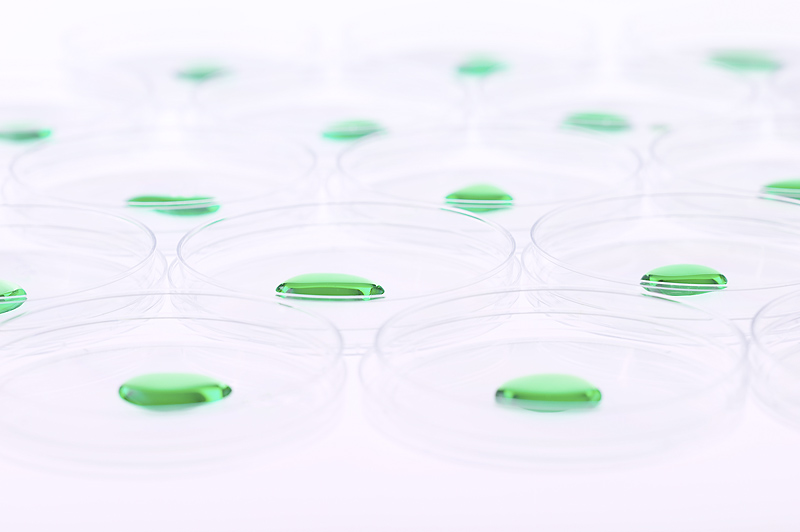 People who smoke pot may be five times more likely to develop a problem with alcohol, such as addiction, a new study says.

Marijuana users who have an alcohol problem may also be less likely to quit drinking, the researchers said.

“Our results suggest that even in the absence of a cannabis use problem, using marijuana appears to increase vulnerability to developing an alcohol use problem,” said Goodwin, an adjunct associate professor of epidemiology at Columbia University’s Mailman School of Public Health in New York City.

The study only showed an association between marijuana use and alcohol dependence. It did not prove a cause-and-effect relationship.

The study included more than 27,000 U.S. adults. When they first used marijuana, none of the participants had an alcohol problem — defined in the study as receiving a diagnosis of either alcohol abuse or alcohol dependence.

Adults who used marijuana over the following three years had five times higher odds of developing an alcohol use problem, compared with those who didn’t use marijuana, the researchers found.

Also, problem drinkers who used marijuana were less likely to be in recovery for alcohol abuse three years later compared to those who didn’t use marijuana, the study authors said.

The study was funded by the U.S. National Institutes of Health and was published online recently in the journal Drug and Alcohol Dependence.

Treatment for alcohol use problems usually includes screening for other substance use disorders. “But, even use of marijuana appears to be a barrier to recovery from alcohol use disorders, which means screening may be useful for treatment planning,” she said.

Those researchers found that two-thirds of marijuana users had some form of substance use disorder three years later, including alcohol and drug use problems or nicotine dependence. This compared to less than 20 percent of study participants who hadn’t used marijuana in the previous year.

The link between alcohol and marijuana is more complex than appears at first glance, said Paul Armentano, deputy director of NORML, a group that advocates for marijuana legalization.

“While some data, such as this paper, indicates the two substances may complement one another, other data indicates that cannabis may, in fact, play a role as a substitute for alcohol,” he said.

People drawn to either marijuana or alcohol may be prone to seek relief in drugs, Armentano said.

Progressing from marijuana to alcohol likely reflects the legal status and greater accessibility of alcohol, compared to marijuana in most states, he said.

For more on marijuana, visit the U.S. National Institute on Drug Abuse.