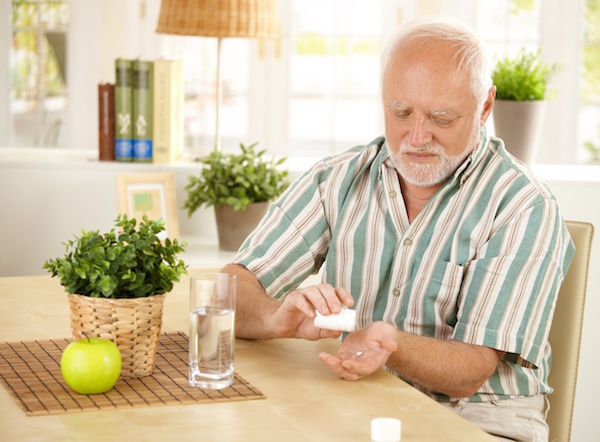 People with multiple sclerosis (MS) are more likely to have other chronic health problems than those without the nervous system disorder, a new study indicates.

The MS patients had higher rates of all the conditions, with high cholesterol being the exception. Their rates of mental illness, particularly depression, were also high. Nineteen percent of MS patients and 9 percent of those without MS had depression, the study found.

Men with MS also had higher rates of diabetes, epilepsy, depression and anxiety than women with MS. But, women with MS had a higher rate of chronic lung disease, according to the study published online March 9 in the journal Neurology.

“These findings are interesting for several reasons,” study author Dr. Ruth Ann Marrie said in a journal news release. Marrie is director of the Multiple Sclerosis Clinic at the University of Manitoba in Winnipeg, Canada.

“It raises the question of whether there are shared risk factors for both MS and these other diseases, and if so, whether we could eventually find ways to reduce the risk of both MS and the other diseases. Also, studies have shown that MS may progress faster for people who also have other chronic conditions, so it’s important for people and their doctors to be aware of this and try to manage these conditions,” Marrie said.

However, it should be noted that the study did not prove that MS is definitely linked to any of these other conditions.

In an accompanying journal editorial, William Grant of the Sunlight, Nutrition and Health Research Center in San Francisco, suggested that a possible reason for the finding is that these chronic illnesses and MS share some of the same risk factors.

“Smoking, obesity, low vitamin D and low omega-3 fatty acids have been shown to contribute to the severity of MS and, in various combinations, these other illnesses as well. Doctors will want to stress to those with MS the importance of correcting these problems,” he said.

The American Academy of Family Physicians has more about multiple sclerosis.