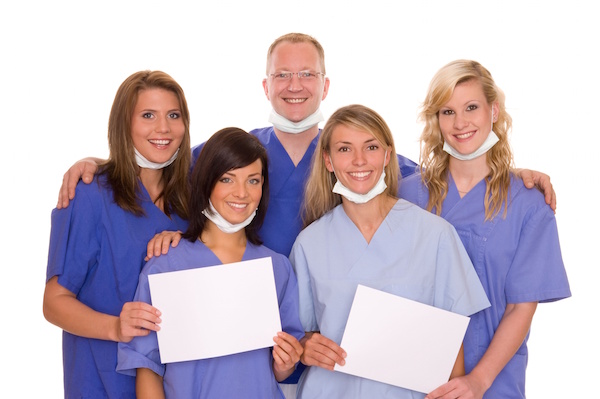 Many elite athletes were taking meldonium — the drug that led to the suspension of tennis star Maria Sharapova this week — before it was banned earlier this year, a new study reveals.

Sharapova, 28, shocked the tennis world when it was announced she tested positive for the performance-enhancing drug at the 2016 Australian Open.

But the Russian tennis star was hardly alone in using the heart drug. After examining lab tests and information from athletes and medical teams, researchers concluded that nearly 500 competitors may have used meldonium during the Baku 2015 European Games in Azerbaijan last June.

The research — conducted for the European Olympic Committees — contributed to the World Anti-Doping Agency’s decision to ban meldonium as of Jan. 1, 2016, according to a report published online March 8 in the British Journal of Sports Medicine.

Sharapova, reportedly the highest paid woman in sports, tested positive for the substance on Jan. 26 — after the ban took effect.

“Meldonium is reported to be used by athletes to potentially enhance personal performance and shorten the recovery period after physical activity,” the researchers wrote.

“This study highlights the widespread and inappropriate use and prescribing of this prescription drug in a generally healthy athlete population.”

The researchers found that 13 medalists or event winners were taking the drug during the games, and 66 athletes tested positive for it. Overall, meldonium use was detected in athletes competing in 15 of the 21 sports at the games.

Meldonium use was significantly under-reported by athletes at the games, Klaus Steinbach, chair of the European Olympic Committees Medical and Anti-Doping Commission, and colleagues concluded.

According to the study, meldonium is prescribed in a number of Eastern European countries to protect the heart and keep blood flowing through the arteries.