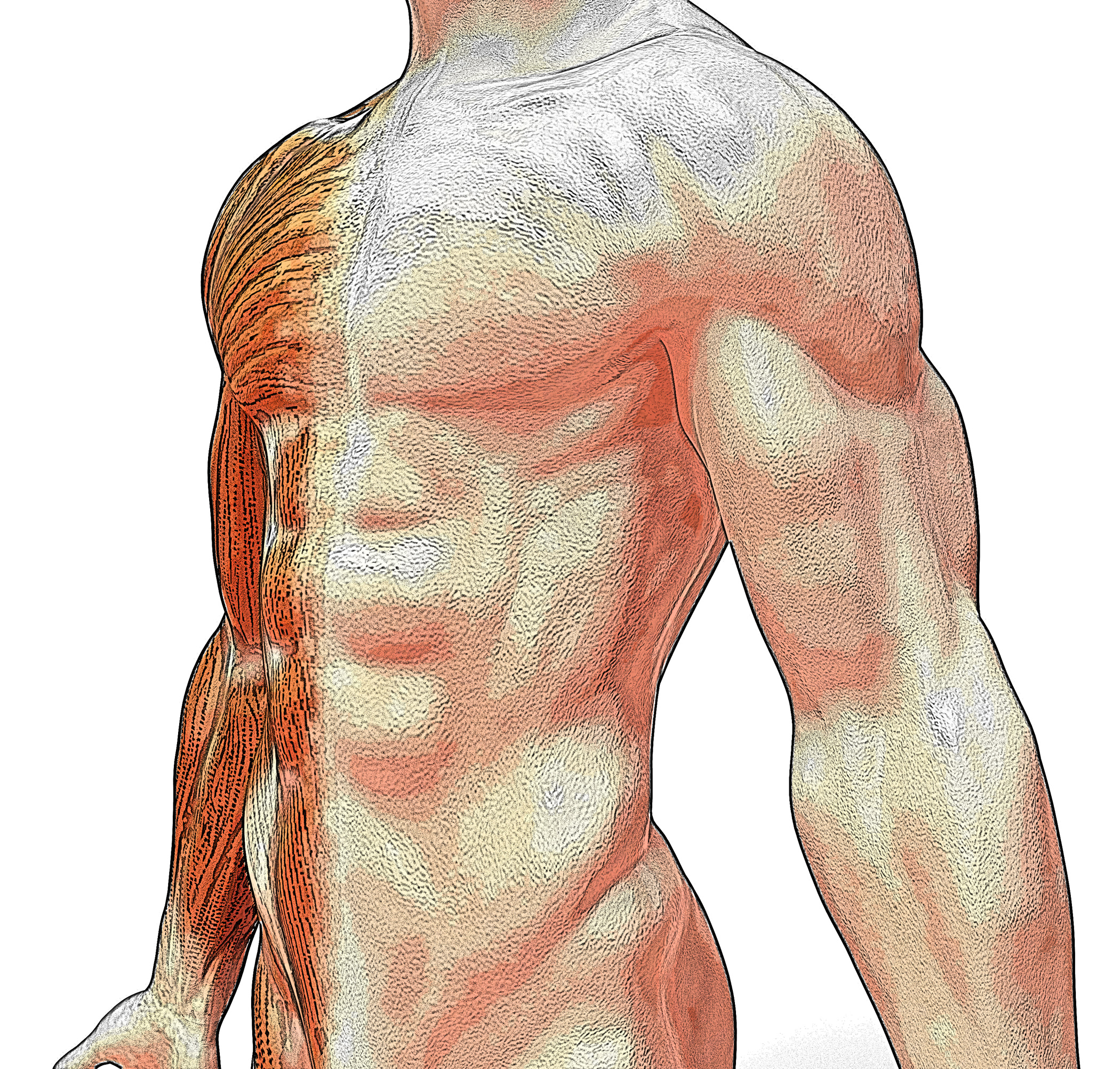 Black Americans are at greater risk for kidney failure than whites, but this racial difference is not explained by the fact that blacks are more likely to have gene variants associated with kidney disease, a new study shows.

The findings suggest that widespread screening for these gene variants in blacks is not yet justified, the researchers said.

These variants occur in a gene called apolipoprotein L1 (APOL1), which produces a protein that is part of “good” HDL cholesterol. About 5 million black Americans have APOL1 variants, but not all people with these variants develop kidney disease.

The Johns Hopkins researchers analyzed data from more than 15,000 Americans who were followed for nearly 25 years. During that time, black participants had a higher risk of developing high blood pressure, diabetes and kidney failure than whites.

But kidney function decline among most blacks with APOL1 variants was similar to that of blacks without the variants, according to the study published online March 10 in the Journal of the American Society of Nephrology.

“We did find pervasive racial disparities in adverse health outcomes not explained by the APOL1 risk variants, which suggests that interventions to improve health and health outcomes in African Americans are needed,” Dr. Morgan Grams, an assistant professor of medicine at the Bloomberg School of Public Health at Hopkins, in Baltimore, said in a journal news release.