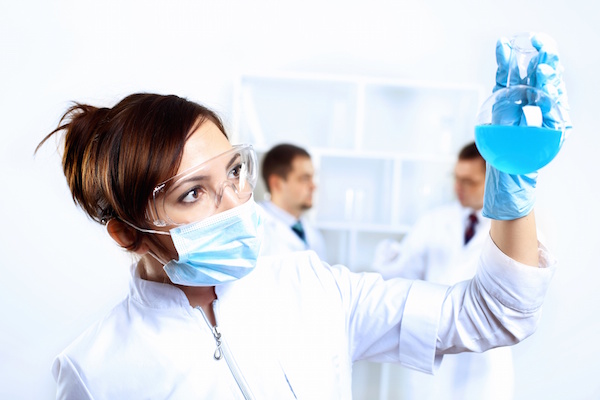 Expensive drugs are being given far more often to elderly patients with advanced colon cancer, but they offer almost no benefit, a new study suggests.

“This research found that there is a trend for elderly late-stage colorectal cancer patients to receive newer, more expensive drugs,” said lead author Cathy Bradley, associate director for population science research at the University of Colorado Cancer Center. “However, in spite of their receiving more drugs, no [significant] survival benefit was observed.”

In the study, published recently in the journal Medical Care, Bradley and her colleagues analyzed data on more than 16,000 Medicare patients with advanced, or metastatic, colon cancer and 4,000 patients with advanced rectal cancer. (Metastatic means the cancer has spread from the original tumor to other parts of the body.)

They discovered that among patients aged 75 and over, the percentage receiving three or more drugs to treat the disease rose from 2 percent to 53 percent over a 10-year period.

These agents included new drugs such as oxaliplatin (Eloxatin), cetuximab (Erbitux), and panitunumab (Vectibix), as well as bevacizumab (Avastin), which works by starving tumors.

These drugs have been shown to be more effective in younger people or those with less advanced disease, the researchers said in background notes.

For patients aged 65 to 74 who took these newer therapies, overall survival increased by about eight months. But those over 75 who took these medications improved their median survival rate by only one month.

The study authors stressed that these new therapies can also be expensive. Treatment costs for colon cancer patients taking these anticancer drugs in the first year following diagnosis increased 32 percent over the study period. These same costs rose by 20 percent for rectal cancer patients.

Patients and their families often have to cover a significant portion of these costs, the authors noted. These patients paid approximately $16,000 in out-of-pocket costs for care in 2009, compared with $11,000 in 2000, according to the research.

To illustrate the higher costs of newer drugs compared to older ones, investigators noted the average cost for oxaliplatin in 2006 was $11,593, while the older 5-FU/leucovorin treatment only cost an average of $1,028.

Bradley said newer therapies not only cost more than older ones, but they’re tied to worse side effects.

“Common toxicities associated with newer therapies include diarrhea, dehydration, bowel wall injury, hemorrhage, wound-healing complications and GI [gastrointestinal tract] perforation,” Bradley said. “The main concern is that these toxicities will be incurred without any survival benefit, potentially worsening the patient’s health status. These toxicities would seem to have a negative impact on quality of life.”

To cope with these side effects, patients may also need to take supportive medications, which can push costs even higher.

Dr. Alfred Neugut, co-director of the Cancer Prevention Program at New York Presbyterian Hospital in New York City, said that despite the soaring costs, side effects and no real survival benefits, patients may still pursue these newer therapies when standard treatments do not work.

“Patients and their doctors often do not want to give up,” he said. “The patients have to ask themselves, do they live out life now the best way possible or do they keep trying new treatment even if it impairs quality of life. Physicians usually encourage a non-passive approach. And the presence of insurance removes the patient and doctor’s inhibitions regarding cost.”

Bradley added that palliative care could be a good option for the elderly. This approach aims to relieve the symptoms and mental stress of a serious illness without curing the disease.

“Only the patients and their physician can decide what is best for the situation,” said Bradley. “However, palliative care may offer some symptom relief without inflicting additional toxicities.”