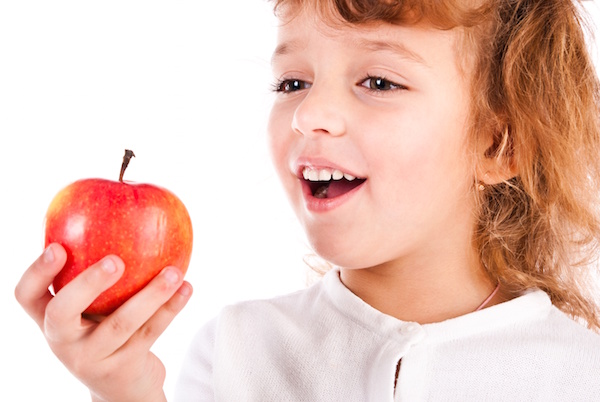 U.S. health officials issued a worrisome assessment Thursday of the continued spread of the Zika virus, which is already suspected of causing thousands of birth defects in Brazil and has made inroads into Puerto Rico.

Federal researchers are learning much about the virus. But the more they learn, the more they realize how much they don’t know, Dr. Anthony Fauci, director of the U.S. National Institute of Allergy and Infectious Diseases, said during a morning media briefing.

“Unfortunately, the more we learn the worse things seem to get,” Fauci said.

Researchers believe — but haven’t proven — that the mosquito-transmitted Zika virus is linked to microcephaly, a birth defect that causes babies to be born with unusually small heads and underdeveloped brains. The virus is suspected of causing an epidemic that started last spring in Brazil, where there have been more than 5,600 suspected or confirmed cases of microcephaly.

The virus has also been linked to Guillain-Barre syndrome, an immune system disorder that can occasionally lead to a fatal form of paralysis.

But officials said Thursday that it’s not known if Zika causes other birth defects besides microcephaly, or other neurological disorders.

Dr. Tom Frieden, director of the U.S. Centers for Disease Control and Prevention, said: “We are learning more about Zika every day. The link with microcephaly and other possibly serious birth defects is growing stronger every day. The link to Guillain-Barre syndrome is likely to be proven in the near future, and the documentation that sexual transmission is possible is now proven.”

But, for most other people the virus offers little threat — approximately 80 percent of people who become infected never experience symptoms.

Meanwhile, the virus continues to spread in Latin America and the Caribbean.

It is not expected to pose a significant threat to the United States mainland, federal health officials have said in the past.

In Puerto Rico, however, the situation is “of great concern,” Frieden said.

“Puerto Rico is on the frontline of the battle against Zika,” said Frieden, who just returned from the island. “And it’s an uphill battle.”

By next year, Frieden said, there could be hundreds of thousands of cases of Zika in the territory, and “thousands of infected pregnant women.”

The CDC is trying to help stem the tide of Zika in Puerto Rico, he said. The agency has sped up production of kits to test for the virus and has started to distribute prevention kits. The prevention kits contain mosquito repellent and condoms, and information for women on how they can reduce their risk of infection while pregnant or planning to become pregnant, he added.

The CDC is also trying to find an effective insecticide because “we are finding a wide resistance to some insecticides,” Frieden said. In addition, the CDC and local officials in Puerto Rico are looking to get window screens and air conditioners installed in homes to thwart the mosquitoes.

“We have never had a mosquito-borne infection that could cause serious birth defects on a large scale,” he said. “There is no silver bullet to control the mosquito or dramatically reduce the risk of Zika infection on a population-wide basis.”

All these efforts take money, Frieden said. “It’s worth trying anything that might protect women,” he said. “We know we won’t be able to protect 100 percent of women, but for every single case of Zika infection in pregnancy we prevent, we are preventing a potential personal and family tragedy,” he said.

Last month President Barack Obama asked Congress for $1.9 billion to fight the Zika virus. To date Congress has not approved the funding and both Frieden and Fauci expressed concern that efforts to fight Zika are in jeopardy if the funds aren’t forthcoming.

For instance, Fauci said efforts to develop and test a vaccine could be imperiled if the money were held up. A vaccine would take several years to test and gain U.S. Food and Drug Administration approval. Although a vaccine could be in phase 1 trials by fall, that is just the first step, and the vaccine might not be available for general use until 2018, he said.

One goal is to create a vaccine that can be given to children before they reach puberty to prevent Zika, Fauci said. “We cannot do what needs to be done in a sustained way without those resources,” he said.

The CDC has this advice for pregnant women:

The Zika virus has now spread to over 33 countries and territories in Latin America and the Caribbean. The World Health Organization estimates there could be up to 4 million cases of Zika in the Americas in the next year.