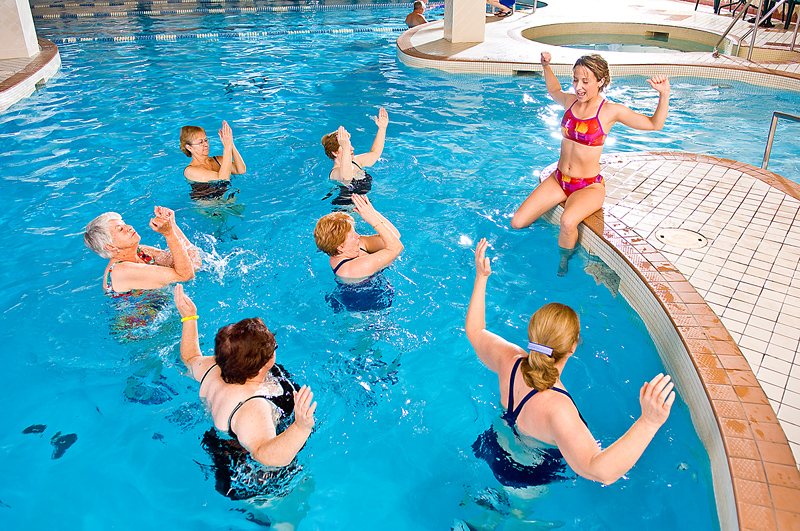 Regular physical activity, including gardening or dancing, may cut Alzheimer’s risk by as much as 50 percent, a new study suggests.

Researchers who analyzed lifestyle habits and brain scans of nearly 900 older adults found that any activity that gets you moving on a regular basis seems to help the brain increase gray matter. This, in turn, may keep dementia at bay, they suggested.

“Any type of physical activity that burns calories — from jogging to gardening to walking to dancing — is associated with more gray matter in the brain,” said lead researcher Dr. Cyrus Raji. He is a postdoctoral researcher in radiology at the University of California, Los Angeles.

“The most important thing is that it’s regular,” Raji said.

Alzheimer’s disease, a progressive brain disorder, affects 5.1 million Americans and is predicted to increase significantly over the next 30 years. Because there is no cure, Raji said the focus needs to be on prevention.

The report was published March 11 in the Journal of Alzheimer’s Disease.

“It’s just an association,” said James Hendrix, director of global science initiatives at the Alzheimer’s Association. Nevertheless, exercise is important, Hendrix said. “What’s good for your heart is good for your brain, which includes exercise,” he added.

Hendrix said that the sooner you become physically active, the better. “Exercise should be part of your lifestyle,” he explained.

While fear of dying from a heart attack hasn’t motivated people to exercise, perhaps the prospect of dying from Alzheimer’s disease is scarier and more motivating, Hendrix suggested.

“With Alzheimer’s disease, it’s a long, slow, painful way to die,” he said.

For the report, Raji and colleagues collected data on 876 seniors who took part in a long-term cardiovascular health study of people aged 65 and older. At age 78, on average, the participants had MRIs to measure the size of their brains, and answered questions about their memory and physical activity.

Among other things, the study participants were asked about 15 different recreational activities over the previous two weeks. Their physical pursuits included riding an exercise cycle at the gym, dancing, swimming, walking, raking and gardening.

Using estimates of weekly calorie expenditure, the researchers found that greater physical activity was associated with larger brain size in areas linked to memory and learning.

People with the brain benefit from physical activity saw their risk of Alzheimer’s disease decline by half, Raji said.

Physical activity also benefitted the brains of the roughly 25 percent of people who had mild brain impairment, he said.

“I think that these data should compel all physicians to provide some specific advice to everyone they see, either well or unwell,” said Dr. Sam Gandy, director of the Center for Cognitive Health at Mount Sinai Hospital in New York City.

“I have thought for some time that the most important single thing I can tell patients in order to prevent or slow down the progression of dementia is to provide them with some structured, minimal, routine exercise regimen,” he said. “This is super important.”

Finding activities you like will help you stay motivated, Raji said. “If you are going to do a physical activity to reduce your risk for Alzheimer’s disease, do the activity that you most enjoy, that you feel the most comfortable doing, because that’s the activity you are most likely to sustain throughout your life,” he said.

The Alzheimer’s Association has more about brain health.