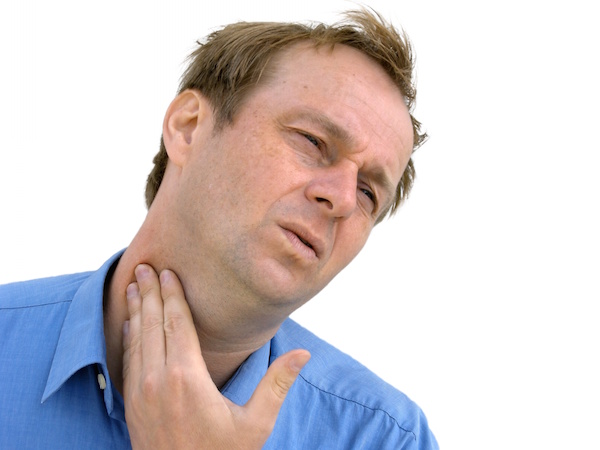 The test is called the 21-gene recurrence score (Oncotype DX). Among women that the test indicated didn’t need chemotherapy, 94 percent were alive and free of cancer after five years, the scientists said.

Oncotype Dx is currently being tested in other trials, he said, adding that the researchers are expecting more data from a trial on 6,000 patients soon.

Other similar tests available include Prosigna and Endopredict, Gluz said. “These tests are able to define a substantial proportion of patients with very low recurrence risk who would not benefit from chemotherapy,” he said.

“Implementation of the test is easy, but so far, the costs are not yet covered in all countries. Several studies have shown that it is cost-efficient because it enables a more personalized and less frequent use of chemotherapy,” Gluz said.

The results were to be presented Friday at the European Breast Cancer Conference in Amsterdam, Holland. Findings presented at meetings are generally viewed as preliminary until they’ve been published in a peer-reviewed journal.

The company that makes Oncotype DX, along with some of the chemotherapy manufacturers, provided some study support. But, they didn’t have access to the data and didn’t influence data analysis or interpretation, the study authors said.

For the study, the German researchers recruited nearly 3,200 women with cancer that hadn’t spread beyond the breast. Their average age was 56. The cancers were diagnosed as hormone-receptor positive and HER2 negative. Hormone-receptor positive cancers are those whose growth is fueled by hormones, according to the American Cancer Society (ACS). HER2 negative cancers don’t have an excess of a substance called HER2. Because of that, these cancers don’t respond to certain medications, such as Herceptin, the ACS noted.

The Oncotype Dx identifies 21 genes that can affect how breast cancer is likely to respond to treatment. The score ranges from 0-100, the researchers said. In this trial, patients who had a score of 11 or less were classified as low risk for having their cancer recur, even if they had other factors, such as tumor size or age, that would normally suggest they might be at high risk, the researchers explained.

Just over 15 percent of the women had a score of 11 or less. They were treated with anti-hormonal therapy only.

Women with scores of more than 11, or with more than four involved lymph nodes or hormone-receptor negative disease, were randomly assigned to one of two different chemotherapy treatments.

After an average of 55 months of follow-up, nearly all of the low-risk patients treated with anti-hormonal therapy alone were alive and disease-free, Gluz said.

Dr. Magdalena Lombardi Plasilova is director of breast health services in the department of surgery at Brookdale University Hospital and Medical Center in New York City. She said: “I treat cancer patients every day. Now I will be able to tell a woman that she may not need chemotherapy, which is an important step forward.

“These women will be able to avoid the side effects and complications from chemotherapy,” Plasilova added.