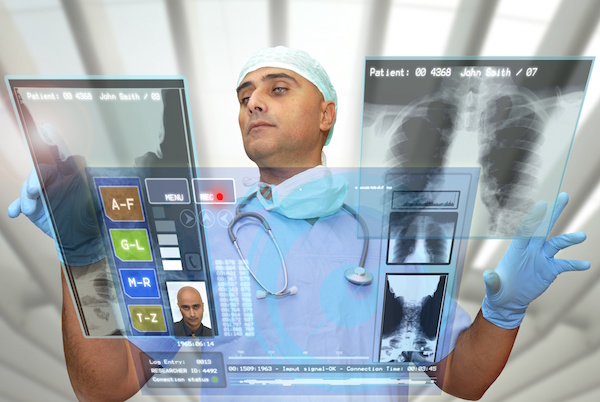 The number of U.S. breast cancer patients choosing to have a healthy breast removed has tripled in the past decade, even though this aggressive measure offers no survival benefits for women with cancer in one breast, researchers report.

“Our analysis highlights the sustained, sharp rise in popularity of [removing the healthy breast], while contributing to the mounting evidence that this more extensive surgery offers no significant survival benefit to women with a first diagnosis of breast cancer,” said study senior author Dr. Mehra Golshan. He is chair of surgical oncology at Brigham and Women’s Hospital in Boston.

“Patients and caregivers should weigh the expected benefits with the potential risks of [removing the healthy breast], including prolonged recovery time, increased risk of operative complications, cost, the possible need for repeat surgery, and effects on self-image,” he added in a hospital news release.

Researchers analyzed data from nearly 500,000 women who were diagnosed with stage 1, 2 or 3 cancer in one breast and followed for more than eight years. Of those patients, nearly 60 percent overall had breast-conserving surgery, one-third had the diseased breast removed and 7 percent had their healthy breast removed as well.

Rates of removal of the healthy breast — called a contralateral prophylactic mastectomy — increased from 3.9 percent in 2002 to 12.7 percent in 2012. But women who had their unaffected breast removed did not have significantly higher survival rates than those who had breast-conserving surgery, the study found. White patients were the most likely to have the healthy breast removed.

The study was published March 11 in the Annals of Surgery.

The researchers noted that the more aggressive treatment may improve survival odds for those patients at high risk of breast cancer, including those with BRCA1/2 gene mutations, a strong family history of breast or ovarian cancer, and those who underwent what’s called mantle field radiation during childhood.

But only about one-third of the women who had their healthy breast removed had any of these risk factors, the study revealed.

These women “continue to report a desire to extend life as one of the most important factors leading to their surgical decision,” said Golshan, who’s also medical director of international oncology programs at Dana-Farber/Brigham and Women’s Cancer Center, in Boston.

“Understanding why women choose to undergo [removal of the healthy breast] may create an opportunity for health care providers to optimally counsel women about surgical options, address anxieties, discuss individual preferences and ensure peace of mind related to a patient’s surgical choice,” he said.

Breastcancer.org has more about mastectcomy.