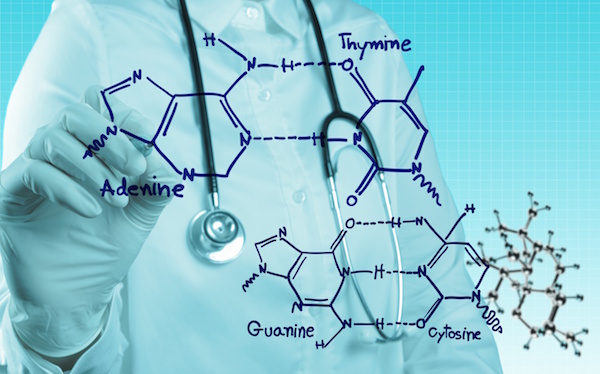 Familial hypercholesterolemia, as this condition is called, significantly ups the risk for an early heart attack. The study found it affects about one in every 250 American men and women, rather than one in 500.

The new numbers don’t reflect a problem on the rise, however, said study author Dr. Sarah de Ferranti, an assistant professor of pediatrics at Harvard Medical School. Instead, the condition was previously “under-recognized,” she explained.

For those who have this potentially deadly condition, “it is extremely important to get early, consistent preventive care,” de Ferranti said.

If a close relative has a heart attack or chest pain before age 50, consider having other family members checked, she suggested.

Preventive measures include medication and lifestyle modification, de Ferranti noted. “We have very effective medications to lower cholesterol that we believe can reduce heart disease rates to the level of people without [familial hypercholesterolemia] if taken early enough and with good consistency,” de Ferranti noted.

It’s also important to maintain a healthy weight, watch what you eat and control blood pressure, she said. Not doing so can make your situation worse, she explained.

Dr. Gregg Fonarow, a professor of cardiology at the University of California, Los Angeles, agreed that while the risks are serious, good treatment is at the ready.

Once detected, “there are a number of very effective treatments that can lower the LDL cholesterol and prevent heart attacks and stroke in individuals with familial hypercholesterolemia,” added Fonarow.

The study results appear in the March 15 issue of Circulation.

“Up to now, we really haven’t had a good estimate of how common familial hypercholesterolemia is in the U.S.,” said de Ferranti. One reason for this is the diversity of the United States, she said. Rates of the genetic disorder vary based on racial/ethnic background, but most studies had focused on specific population groups, she explained.

The current effort, she noted, set out to rectify that problem.

To determine rates of familial hypercholesterolemia, they looked at levels of “bad” (LDL) cholesterol, a cause of plaque buildup in arteries. Then they looked for evidence of early heart disease, such as a heart attack or stroke at a young age, in individuals or their close relatives. The cutoffs were before 55 for men and before 60 for women.

Using a statistical model, the team concluded that roughly 834,500 Americans have this inherited condition.

Risk varied considerably depending on ethnicity: about one in 414 for Mexican-Americans; one in 249 among whites; and one in 211 among blacks.

There’s more on genetically high cholesterol at the FH Foundation.