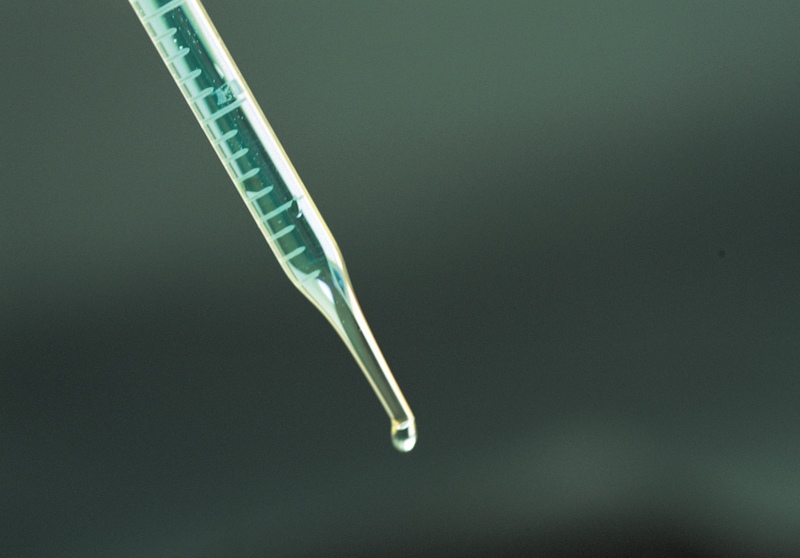 Among school children, two doses of the chickenpox vaccine is better than one, a new study finds.

Giving the first dose at age 1 and the second dose at ages 4 to 6 is nearly 100 percent effective in preventing the once common childhood disease, researchers have found.

“A second dose of varicella [chickenpox] vaccine provides school-aged children with better protection against the chickenpox virus, compared to one dose alone or no vaccination,” said lead researcher Dana Perella, of the Philadelphia Department of Public Health.

Two doses of the vaccine protected against the moderate to severe chickenpox infections that can lead to complications and hospitalizations, she said.

The report was published online March 14 and will appear in the April print issue of the journal Pediatrics.

Chickenpox is a viral infection that causes a painful, itchy rash with small, fluid-filled blisters. It is highly contagious if you haven’t had the disease or been vaccinated, according to the U.S. Centers for Disease Control and Prevention.

Before routine chickenpox vaccination began in 1995, virtually all children were infected at some point, sometimes with serious complications. About 11,000 children were hospitalized each year for chickenpox, and 100 died annually from the disease, according to the CDC.

One-dose vaccination greatly reduced incidence of chickenpox, but outbreaks continued to be reported in schools where many kids had been vaccinated. That led the CDC in 2006 to recommend a second vaccine dose.

To evaluate effectiveness of the double- dose regimen, Perella and colleagues collected data on 125 children with chickenpox in Philadelphia and northern Los Angeles and compared them with 408 kids who had not had the disease.

They found that two doses of the vaccine was slightly more than 97 percent effective in protecting kids from chickenpox.

“With improved protection provided by two-dose varicella vaccination compared with one-dose only, continued decreases in the occurrence of chickenpox, including more severe infections and hospitalizations, are expected as more children routinely receive dose two between the ages of 4 and 6 years,” Perella said.

The reduction in chickenpox in the community as a result of two-dose vaccination will also protect children who have weakened immune systems and are not eligible for the chickenpox vaccine, she said.

“In addition, ‘catch-up’ varicella vaccination is also important,” she said. This applies to anyone over 6 who hasn’t had a second vaccine dose, especially if they could be exposed to chickenpox or shingles, a painful condition in older people caused by reactivation of the chickenpox virus, she said.

The two-dose regimen has proved successful in the Miami area, an expert said.

“We have been giving the two doses for 10 years,” said Dr. Gloria Riefkohl, a pediatrician at Nicklaus Children’s Hospital in Miami.

Even though the single doses did protect children from severe disease, some children still came down with chickenpox. Now both doses are required before kids are allowed in school, she said.

“The two-dose vaccine has worked very well for us,” Riefkohl said.

For more on chickenpox, visit the U.S. Centers for Disease Control and Prevention.