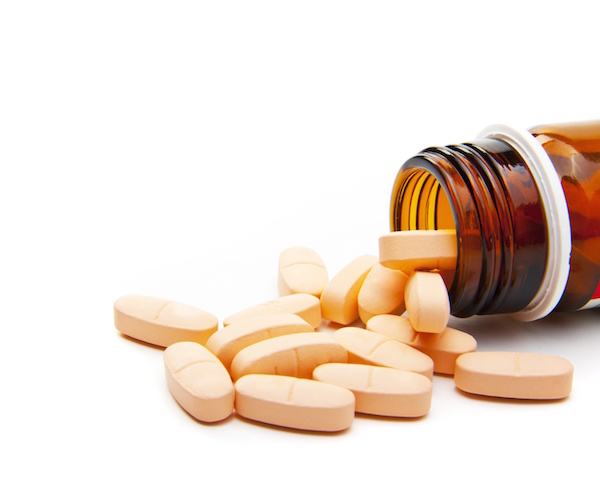 Doctors know that a heart rhythm disorder called atrial fibrillation increases the odds for stroke. But less than half of “a-fib” patients at highest risk for stroke are prescribed recommended blood thinners by their cardiologists, new research finds.

“The findings of our study are surprising given that these patients with atrial fibrillation were treated by a cardiovascular specialist, who should be aware of guideline recommendations” for anticoagulants, such as warfarin, said study lead author Dr. Jonathan Hsu. He is a cardiologist and assistant professor of medicine at the University of California, San Diego.

Hsu’s team tracked more than 400,000 atrial fibrillation patients in the United States for four years. The investigators found that most were prescribed blood-thinning drugs up to a point. But more than 50 percent of the very highest-risk patients leave their doctor’s office without a prescription for potentially life-saving blood thinners.

Whether their doctors are ignoring or misinterpreting treatment guidelines isn’t clear, he said.

“As with many issues in medicine, there are likely several reasons,” Hsu suggested.

Part of the problem could simply be “patient preference,” he said. On the other hand, cardiologists may place too much emphasis on the risk for bleeding that blood thinners pose. But for most patients the benefits are worth the risk, Hsu said.

The study findings are published in the March 16 online edition of JAMA Cardiology.

Atrial fibrillation — characterized by electrical irregularities that prompt the upper chambers of the heart to function abnormally — can boost the risk for blood clotting and stroke fivefold, experts say.

One-quarter of all Americans over age 40 are at risk for developing atrial fibrillation at some point in their lives, the study authors noted.

In addition to warfarin (Coumadin), prescribed blood thinners in the United States include Pradaxa (dabigatran), Xarelto (rivaroxaban) and Eliquis (apixaban).

Dr. Gregg Fonarow, a professor of cardiology at the University of California, Los Angeles, said there is overwhelming evidence that blood thinners benefit atrial fibrillation patients at moderate to high risk of stroke.

“This study shows a very serious issue, in that these patients are facing excess risk of cardioembolic strokes that could have been prevented,” said Fonarow, co-author of an accompanying journal editorial. Cardioembolic strokes are caused by blood clots that develop in the heart and travel to the brain.

To see how stroke risk is being addressed among a-fib patients, the study team used data from nearly 430,000 outpatients seen at 144 practices in the United States between 2008 and 2012. Patients’ average age was 71.

Each patient’s stroke risk was ranked on the basis of standardized tests, and stacked up against prescription patterns.

Across the whole spectrum of a-fib stroke risk, the investigators found that about 45 percent of patients were prescribed a blood thinner, while roughly one-quarter were prescribed aspirin — which also thins blood — instead. Close to 6 percent were offered aspirin plus an anti-clotting medication from the thienopyridine class of drugs. These include Plavix (clopidogrel), Effient (prasugrel) and Ticlid (ticlopidine). Almost one-quarter were given no stroke-risk medication at all.

In general, the team determined that the likelihood of being prescribed a blood thinner rose with every one-point increase in a patient’s standardized stroke risk score.

However, the odds for getting a blood thinner prescription hit a ceiling, leaving more than half of the highest-risk patients unprotected, the study found.

“The fact that there seemed to be a plateau of oral anticoagulation prescription of those at highest risk of stroke should be a wake-up call to all of us who treat patients with atrial fibrillation,” Hsu said.

Fonarow agreed and said the findings demonstrate “an urgent need to improve the quality of care for patients with atrial fibrillation in these practices.”

There’s more on the a-fib/stroke connection at the National Stroke Association.