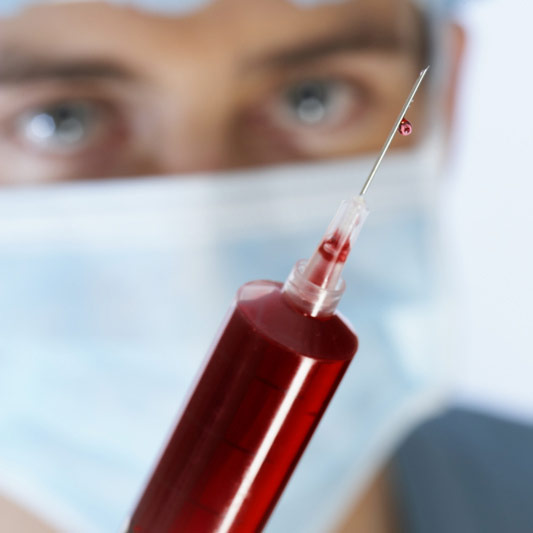 Though the past 50 years have brought major treatment advances, men with severe hemophilia are still at high risk for bleeding and physical disability, experts say.

Hemophilia is a genetic disease that prevents blood from clotting normally, leading to an increased risk of serious bleeding. More common in men than in women, it affects about one out of every 5,000 men, according to the U.S. Centers for Disease Control and Prevention.

Researchers analyzed data from nearly 7,500 male hemophilia patients in the United States between 1998 and 2011. Their findings were published online March 16 in the journal Blood.

“Our analysis provides a snapshot of how improvements in care have translated into outcomes across different generations of men with hemophilia,” study author Dr. Paul Monahan said in a journal news release. Monahan is a former professor of hematology in the Department of Pediatrics at the University of North Carolina at Chapel Hill.

Despite the progress, Monahan added, “our data show some surprising deficits and suggest that efforts are needed to more consistently apply the integration of standard of care multidisciplinary services and preventive blood clotting factor treatments to further normalize the lives of men living with hemophilia.”

The researchers said they were surprised to find that frequent bleeding was common even among the youngest men with severe hemophilia. These patients have had access to safe and effective clotting treatments and care from a wide range of health professionals.

In this group, one in three had more than five bleeding episodes in six months, and one in four had a joint affected by recurrent bleeding.

“Clear disparities remain in terms of frequent bleeding and disability between men with severe hemophilia and mild hemophilia across every decade of adult life,” Monahan said.

“What needs examination is why — despite widespread availability of preventive and on-demand therapies for home use — we still see disparities. It speaks to the need for continued disease surveillance to monitor and inform hemophilia interventions and outcomes,” he added.

The U.S. National Heart, Lung, and Blood Institute has more on hemophilia.