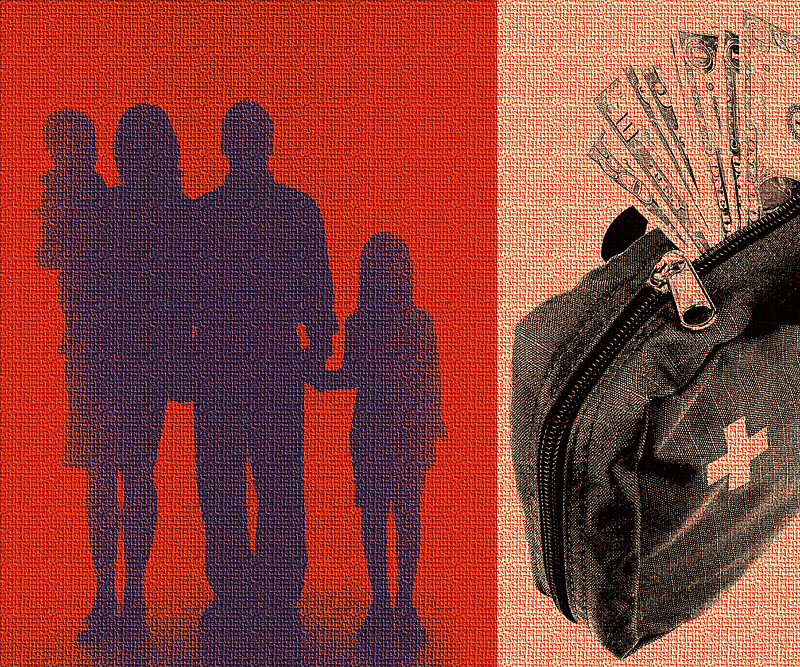 The findings suggest that conservative care may be a reasonable option for some kidney failure patients over 80.

The researchers don’t say that dialysis treatment should not be given to anybody older than 80 or with severe co-occurring conditions. “But we show that the treatment is on average of little advantage regarding survival,” said study co-leader Dr. Wouter Verberne of St. Antonius Hospital in Nieuwegein, the Netherlands.

The findings were published online March 17 in the Clinical Journal of the American Society of Nephrology.

“Our next task is to predict who benefits and who does not,” Verberne said in a journal news release. “Until we are able to give a better prediction of the results of dialysis treatment at high age, we can merely suggest that conservative management is an option which should honestly be discussed when [kidney failure] is approaching.”

In this study, researchers examined outcomes among older kidney failure patients in the Netherlands who received either dialysis (204 patients) or conservative care (107 patients). Among those over age 80, the investigators found no statistically significant difference in survival between dialysis and conservative care.

Overall, patients with other health problems died sooner than those without additional medical issues, the study authors reported.

Further research is needed to assess how different treatment options affect patients in other ways, such as quality of life and severity of symptoms, Verberne concluded in the news release.

The U.S. National Institute of Diabetes and Digestive and Kidney Diseases has more about kidney failure.