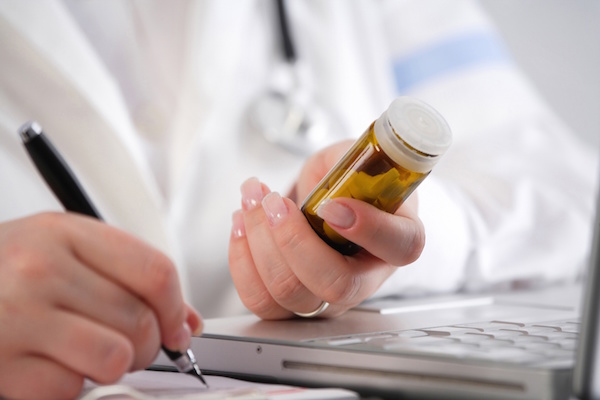 The reason? High levels of mental stress associated with their condition and treatments, the study authors suggested.

The study included 134 adults who had been born with heart defects, known as congenital heart disease (CHD). The investigators found that 11 percent to 21 percent of these adults had PTSD, depending on the method used to assess symptoms of the disorder.

In comparison, PTSD rates are just 3.5 percent in the general population, the study authors noted. PTSD is a psychiatric disorder that can arise after experiencing life-threatening events such as military combat, natural disasters or personal trauma.

The findings indicate that doctors and caregivers need to watch for signs of PTSD in adult patients with congenital heart disease.

“Although the life expectancy of adults living with CHD has improved, ongoing care may include multiple surgeries and procedures,” study senior author Dr. Yuli Kim, a cardiologist at the Children’s Hospital of Philadelphia, said in a hospital news release. Kim is also director of the Philadelphia Adult Congenital Heart Center.

“These patients remain at risk for both cardiac and non-cardiac effects of their chronic condition, and face unique life stressors that may place them at elevated risk for psychological stress,” Kim explained.

The study was published in the March issue of the American Journal of Cardiology.

Heart defects are the most common type of birth defect in the United States. Surgical and medical advances mean there are more American adults living with congenital heart defects than the number of children born with them each year, the researchers said.

Among the patients in the study with PTSD symptoms, less than half were being treated for the disorder, the researchers said.

“We need to conduct more research to identify measures along the lifespan to support our patients and ensure that they have a good quality of life,” study corresponding author Lisa Deng, also from the Children’s Hospital of Philadelphia, said in the news release.