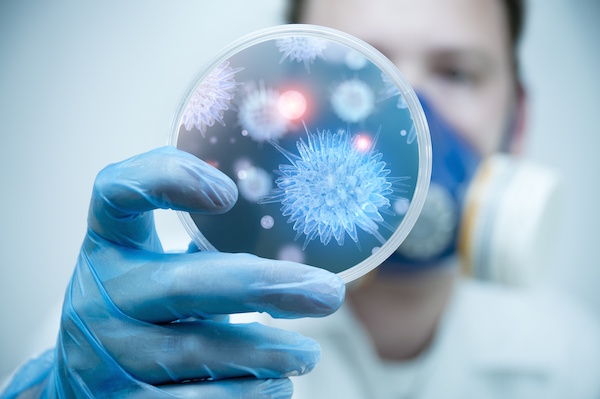 More seniors than ever are taking supplements alongside their medications, a practice that puts them at risk for dangerous drug interactions, researchers report.

More than 15 percent of older Americans took potentially life-threatening combinations of prescription medications, over-the-counter drugs and dietary supplements in 2011, the study showed. That was almost a twofold increase from 2005, when 8.4 percent of seniors did so.

“Alongside the growing use of multiple medications, there is also a hidden, and increasing, risk of potentially deadly drug interactions in older adults,” said lead researcher Dr. Dima Qato. She is an assistant professor of pharmacy systems at the University of Illinois at Chicago.

Many of these interactions involved heart drugs and supplements, such as omega-3 fish oil supplements, which are more commonly used now than they were five years ago, Qato said.

To be on the safe side, patients should always tell their doctor and pharmacist about all of the drugs and supplements they are taking, or plan to take, including over-the-counter medications, she said.

“A medication or supplement may be safe and beneficial when you use it alone, but when you mix it with other medications or supplements, it can be very dangerous,” Qato explained.

The report was published online March 21 in the journal JAMA Internal Medicine.

Qato’s team first interviewed more than 2,300 older adults about their medication/supplement use in 2005, and then they surveyed another 2,200 seniors in 2011. Participants were aged 62 to 85.

The investigators found that the number of people taking at least five prescription drugs rose from over 30 percent to almost 36 percent during the study period. In addition, the number of seniors taking five or more medications or supplements increased from over 53 percent to slightly over 67 percent.

The most common supplements used were multivitamins or mineral supplements and calcium, the study authors noted.

It’s not enough to know the number of medications and supplements patients are taking, because it doesn’t tell which are helping and which are hurting, said Dr. Michael Steinman, author of an accompanying journal editorial. Steinman is a professor of medicine at the University of California, San Francisco.

“We need to identify what the problems are and devise ways to help people avoid these problems,” he said.

For example, St. John’s wort, which is often taken for depression, can affect how other drugs work. These drugs include immunosuppressants, some HIV/AIDS drugs, birth control pills, the blood thinner warfarin, the heart drug digoxin and some tranquilizers (such as Xanax), according to the U.S. National Center for Complementary and Integrative Health.

Another study in the same journal found that doctors are often remiss in asking their patients about their use of complementary and alternative medicines.

On the flip side, many patients are often afraid to tell their doctor about the supplements they are taking, the researchers said.

For the study, Judy Jou, from the School of Public Health at the University of Minnesota in Minneapolis, analyzed survey data for nearly 7,500 adults. Of these, just over 42 percent did not tell their doctor about the supplements they were taking or alternative treatments they were trying.

“Not telling primary care providers about using complementary and alternative medicines can be dangerous, especially if the type being used creates adverse interactions with any medical treatments that a patient might be undergoing concurrently,” Jou said.

Examples of this include the use of herbs and supplements that interact negatively with prescription drugs or movement-based therapies, such as yoga, that counteract prescribed physical therapy, she explained.

The study participants who were least likely to report alternative therapies were those who did yoga, tai chi or qi gong, and those who practiced meditation or mindfulness. Adults who used herbs or supplements and who had acupuncture were more likely to disclose, the researchers found.

Visit the U.S. National Center for Complementary and Integrative Health for more on alternative medicine.