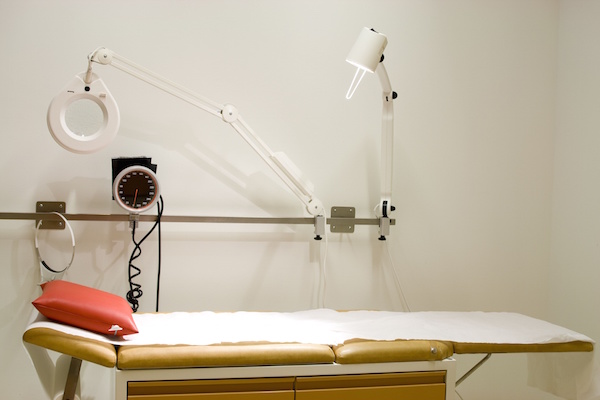 Contrary to the long-running joke, the stereotype of the “dumb blonde” is, well, just plain dumb, researchers report.

The researchers found that women and men with natural blonde hair had IQ scores similar to people with other hair colors.

And, women with natural blonde hair actually had a slightly higher average IQ score (103.2) than those with brown hair (102.7), red hair (101.2) or black hair (100.5), but the difference was not statistically significant, according to the study.

While many consider “blonde jokes” harmless, that attitude can have serious consequences, according to study author Jay Zagorsky, a research scientist at Ohio State University.

“Research shows that stereotypes often have an impact on hiring, promotions and other social experiences,” he said in a university news release. “This study provides compelling evidence that there shouldn’t be any discrimination against blondes based on their intelligence.”

Zagorsky and his colleagues looked at data from nearly 10,900 white American baby boomers who had IQ tests in 1980.

“I don’t think you can say with certainty that blondes are smarter than others, but you can definitely say they are not any dumber,” Zagorsky said.

He and his colleagues couldn’t determine if there are any genetic links between hair color and intelligence, but they did find that blondes were more likely than people with other hair colors to grow up in homes with more reading material.

The study findings were published recently in the journal Economics Bulletin.