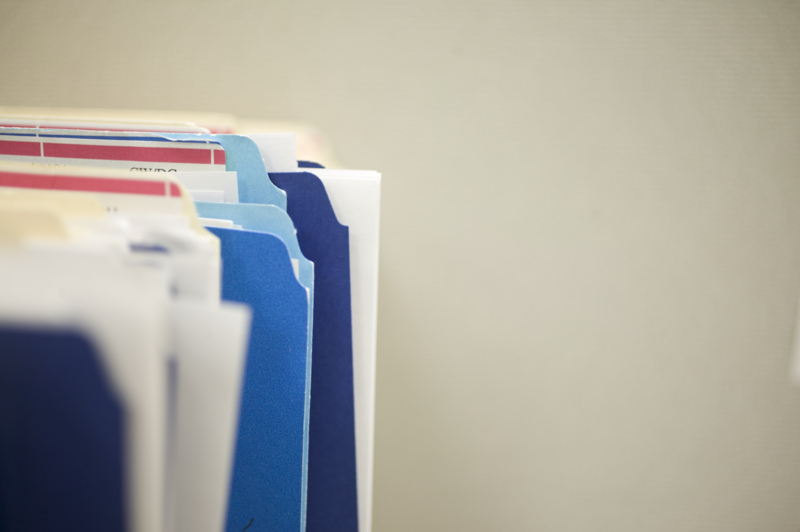 Middle-aged adults who’ve smoked a lot of pot for a long time may find themselves with lower paying, less skilled and less prestigious jobs, a new study finds.

These people may also suffer more money problems and have more difficulties with both work and personal relationships than their non-marijuana-smoking peers, the researchers added.

Some specific problems longtime heavy pot users experience include antisocial behaviors at work, such as stealing money or lying to get a job, and intimate partner violence, the study authors said.

“The economic and social problems experienced by regular, persistent cannabis users are not due to other, pre-existing characteristics of cannabis users,” said lead researcher Magdalena Cerda. She is an associate professor in the department of emergency medicine at the University of California, Davis.

But one marijuana proponent noted that the study doesn’t prove that heavy pot smoking causes economic and social woes, only that it may be associated with these problems.

Cerda said preventing regular marijuana use, and early treatment of people who are dependent on the drug, may reduce the burden that users pose to their families, communities and the social welfare system.

“We need to be aware that persistent heavy cannabis use may have consequences for how well people do in life, how they perform and function at work and in relationships with others,” she said.

“We also found that both cannabis and alcohol dependence similarly predicted declines in social class, antisocial behavior in the workplace and relationship conflict,” Cerda said.

In terms of financial troubles, marijuana was worse than alcohol, she said.

For now, alcohol is a more common problem than marijuana, she said. However, as marijuana becomes legal in more places, “the economic and social burden posed by regular cannabis use could increase,” she suggested.

To trace the effect of marijuana over years of use, Cerda and her colleagues collected data on more than 1,000 children born in 1972-1973 in Dunedin, New Zealand. The study participants were followed for 40 years.

The researchers collected data on more than 900 of the participants who had at least three of five adult marijuana assessments from ages 18 through 38.

The study was published online March 23 in the journal Clinical Psychological Science.

Paul Armentano is deputy director of NORML, a group that advocates for the legalization of marijuana. He noted that the study only showed an association between pot smoking and the problems cited by the researchers.

“It is likely that those facing social and economic adversity are more likely than those who are not to turn to the use of legal and illegal intoxicants as a coping mechanism,” Armentano said.

These same people are likely to turn to readily accessible intoxicants, such as alcohol and cannabis, he said. “But, in these instances, the association is a result of subjects’ response to social and economic adversity — the adversity is not a result of the cannabis use,” he added.

Also, a distinction needs to be made between marijuana use and abuse, Armentano added.

A system that allows for the legal use of marijuana but restricts and discourages its use among young people is the best way to reduce the risks of abuse, and “provides an environment whereby consumers can learn the skills and knowledge to readily delineate use from abuse,” he said.

Visit the U.S. National Institute on Drug Abuse for more on marijuana use.