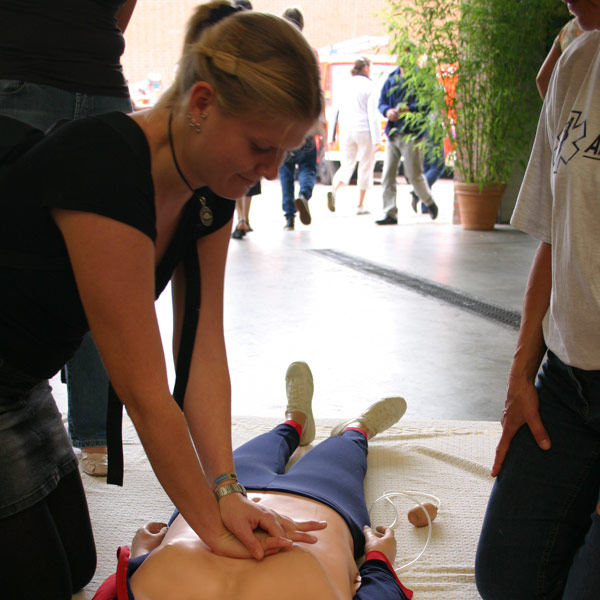 If offered $50,000, nearly three out of five Americans would part with a kidney, a new study finds.

“It appears that American society is ready to accept the concept of paying kidney donors,” said lead researcher Dr. Thomas Peters, an emeritus professor of surgery at the University of Florida College of Medicine, in Jacksonville.

However, Peters isn’t suggesting that a paid market for kidneys start anytime soon, only that the idea be studied to see if it might increase the supply of kidneys.

Paying for organs is illegal under the U.S. National Organ Transplant Act. When the law was enacted, “the feeling was that altruism should prevail,” Peters said. “Organs should not become a commodity, and the giving was as important as receiving.

“Laws should be amended or changed, so at least pilot studies regarding this question could be carried out to see if kidney donation would increase,” he added.

More than 100,000 Americans need kidney transplants, and donors are in chronically short supply, the study noted. The survey results suggest it might be time to consider sweetening the deal for living donors, Peters said.

When surveyed, 91 percent of more than 1,000 respondents said they would be willing to donate one of their kidneys to a stranger or a loved one. And 59 percent said $50,000 would increase their willingness, the researchers found.

The study authors chose $50,000 because prior studies had shown that that was an ethically acceptable amount of money that wouldn’t coerce people into donating an organ. Also, it’s a little less than the cost of keeping a patient on kidney dialysis — the treatment for kidney failure — for one year, Peters said.

People are already paid for other medical donations, he said, mentioning surrogate mothers, egg and sperm donors and, in some cases, blood donors.

From 2004 to 2013, more than 63,000 Americans died or became too sick for transplantation while waiting for a kidney, the study authors said.

“There are now so many deaths and the number of people awaiting a kidney is so large that it’s a very strong ethical reason to at least study this concept,” he said.

The study findings were published March 23 online in the journal JAMA Surgery.

The concept of paying kidney donors merits some consideration, another transplant expert agreed.

“There aren’t enough kidneys available to transplant all the people on the waiting list,” said Dr. Marco Del Chiaro, an associate professor of surgery at the Karolinska University Hospital in Stockholm, Sweden.

“Living kidney donation is important and should be promoted,” he said. But selling kidneys raises ethical questions and “remains very debatable,” said Del Chiaro, co-author of an accompanying journal editorial.

However, Del Chiaro did say donating a kidney is safe, and that a kidney from a living donor is preferable.

But he believes more can be done to increase kidney donations within existing laws before starting to pay donors.

“There is a lot to do in using the laws we have now to improve kidney donation, which is more ethical in my point of view,” Del Chiaro said. “If that is not enough, then we need to think of a new solution.”

For more about kidney transplants, visit the National Kidney Foundation.