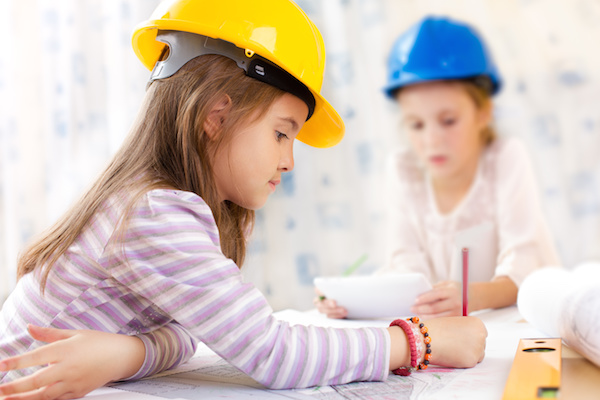 The finding stems from research — which involved nearly 1,800 men and women between the ages of 19 and 32 — that tried to get a handle on how depression and social media habits may interact.

But does greater involvement with social media actually promote depression? Or, are people who are already depressed simply more likely to gravitate to social media? The jury, according to the study authors, is still out.

“One strong possibility is that people who are already having depressive symptoms start to use social media more, perhaps because they do not feel the energy or drive to engage as many in direct social relationships,” said senior study author Dr. Brian Primack. He is the director of the Center for Research on Media, Technology, and Health at the University of Pittsburgh.

“However, there are also a few reasons why increased social media use may lead to more depressive thoughts,” Primack added. “For example, people who engage in a lot of social media use may feel they are not living up to the idealized portraits of life that other people tend to present in their profiles. This phenomenon has sometimes been called ‘Facebook depression.’ “

Primack also suggested that there might be a “vicious circle” at play, in which depressed people turn to social media only to have their depression worsen.

And the study only showed an association, and not a cause-and-effect relationship, between social media use and depression.

“What we found were just overall tendencies for the entire population. These findings do not suggest that every person who engages with more social media use is depressed,” Primack stressed.

“In fact, there certainly are many groups of people who actually find solace and lessening of their depression through social media,” he added. “However, the overall findings [of the new study] suggest that, on a population level, more social media use and more depression are correlated.”

Primack and his colleagues reported their findings in the April 1 issue of the journal Depression and Anxiety. The research was funded by the U.S. National Institutes of Health.

The team found that, on average, participants checked in with social media 30 times each week, for just over an hour a day.

Depression testing further revealed that roughly one-quarter of the participants appeared to be at high risk for depression.

The findings held up even after accounting for age, gender, race/ethnicity, relationship status, and economic and educational status.

The researchers suggested that, going forward, doctors might do well to explore social media habits among their depressed patients.

Joe Bayer, a Ph.D. candidate in communication studies at the University of Michigan, was hesitant to draw too firm a conclusion from the study findings.

“I’m surprised at the size of the effect the authors are reporting, but skeptical about the measures and analyses used,” he said. For example, Bayer noted that efforts to assess the ramifications of social media use purely on the basis of the amount of time people spend online can lead to “inaccurate” and less-nuanced findings.

He also expressed skepticism about “any implications for causation,” when it comes to depression risk and social media use.

“As such,” Bayer said, “there is a great deal more work needed to establish a reliable link between social media use and depression.”

There’s more on depression at the U.S. National Institute of Mental Health.