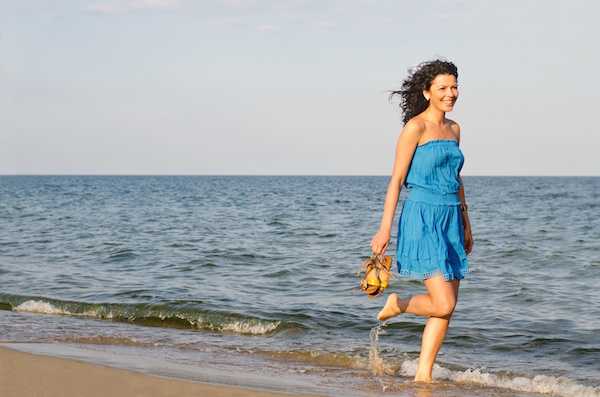 While getting enough sleep is key to health, a new study suggests that long daytime naps may not be doing your heart any favors.

The researchers found that long naps and excessive daytime sleepiness were associated with an increased risk for a combination of health problems that are collectively known as metabolic syndrome. And that can boost the risk of heart disease and diabetes.

The investigators analyzed the findings of 21 studies that included a total of more than 307,000 people. The research showed that people who napped for less than 40 minutes were not at increased risk for metabolic syndrome. In fact, those who napped less than 30 minutes had a slight decrease in risk.

But there was a sharp rise in risk among those who napped for more than 40 minutes, the study authors said. For example, napping for more than 90 minutes appeared to increase the risk of metabolic syndrome by as much as 50 percent, as did excessive daytime sleepiness.

The review also found that napping for more than an hour or being overly tired during the day were both linked with a 50 percent higher risk for type 2 diabetes.

However, the study only found an association between these factors, and did not prove that excessive sleepiness and long naps actually cause metabolic syndrome or diabetes.

The findings are to be presented April 3 at an American College of Cardiology (ACC) meeting in Chicago. Research presented at meetings is typically considered preliminary until published in a peer-reviewed journal.

“Taking naps is widely prevalent around the world,” study author Dr. Tomohide Yamada, a diabetologist at the University of Tokyo, said in an ACC news release. “So, clarifying the relationship between naps and metabolic disease might offer a new strategy of treatment, especially as metabolic disease has been increasing steadily all over the world,” he added.

About one-third of American adults do not get enough sleep, according to the U.S. Centers for Disease Control and Prevention. The National Sleep Foundation recommends naps of 20 to 30 minutes to boost alertness.

“Sleep is an important component of our healthy lifestyle, as well as diet and exercise,” Yamada said. “Short naps might have a beneficial effect on our health, but we don’t yet know the strength of that effect or the mechanism by which it works.”

The American Academy of Family Physicians has more on metabolic syndrome.