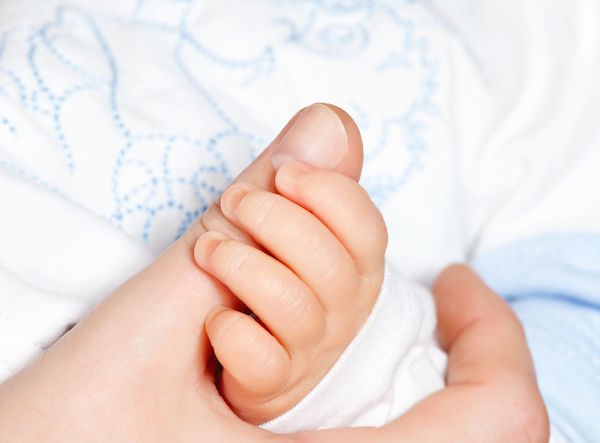 The Zika virus likely arrived in the Americas between May and December 2013, more than a year before it was first reported in Brazil, according to a new study.

That corresponds with a time when there were increased numbers of air travelers to Brazil from countries where Zika was known to be present, and when there were Zika outbreaks in the Pacific Islands.

The virus was probably brought to the Americas by a single person, the researchers reported.

The new findings were based on analyses of seven Zika virus genomes from Brazil. Zika was detected in Brazil in May 2015, and the country is in the midst of an epidemic.

“Though the sample size used in this study is small . . . the work represents an important result given how little is known about this emerging virus to date,” researchers led by Nuno Rodriguez Faria explained in a news release from the American Association for the Advancement of Science. Faria is with the Ministry of Health in Ananindeua, Brazil.

The new report was published in the March 24 issue of Science.

Zika exposure in pregnancy is thought to cause a rare birth defect called microcephaly, in which a baby has a much smaller head than normal. But preliminary results from this ongoing study haven’t yet shed light on that link, Faria and colleagues said.

Zika, which is transmitted by the Aedes aegypti mosquito, is now prevalent in much of Latin America and the Caribbean.

However, in most healthy adults, the virus causes either no symptoms or mild complaints, such as fever, rash, joint pain or conjunctivitis (“pink eye”), according to the U.S. Centers for Disease Control and Prevention. Symptoms may last for several days to a week after being bitten by an infected mosquito.

Because visitors to a Zika-affected area might not realize they’ve been infected, the CDC recommends using insect repellent for three weeks after travel to prevent mosquito bites so that they don’t further spread Zika to uninfected mosquitoes.

In addition, the CDC currently has this advice for pregnant women: