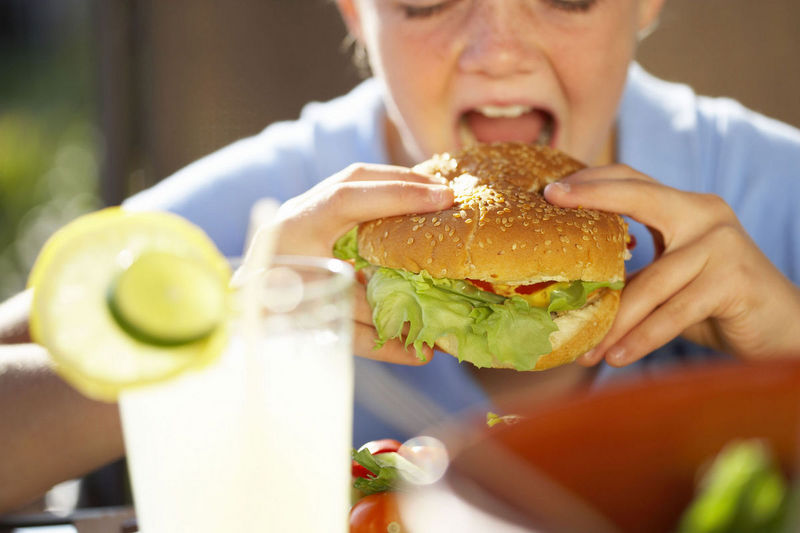 A simple blood test appeared to detect signs of concussion up a week after patients suffered a head injury, researchers report.

The test might provide a new way to diagnose concussions, especially in patients without immediate symptoms, the researchers said.

However, the research is preliminary and the test would not be ready for widespread use for several years, experts said.

“Symptoms of a concussion, or a mild to moderate traumatic brain injury, can be subtle and are often delayed, in many cases by several days,” said study lead author Dr. Linda Papa, an emergency medicine physician and researcher at Orlando Health.

“This [blood test] could provide doctors with an important tool for simply and accurately diagnosing those patients, particularly children, and making sure they are treated properly,” she added in a news release from the Florida health care provider.

The test looks for a biomarker called glial fibrillary acidic protein (GFAP), which is released into the bloodstream when the brain is injured. In nearly 600 patients age 18 and older, the blood test detected mild to moderate concussion with up to 97 percent accuracy, the researchers said.

“Not only were they present in the bloodstream, we were able to detect measurable levels of GFAP up to a week after the injury,” said Papa, a U.S. National Institutes of Health-funded researcher.

The test could also help to identify patients who need neurosurgery and could significantly reduce the use of CT scans to diagnose concussions, according to the study published online March 28 in the journal JAMA Neurology. Though precise, CT scans are costly and expose patients to radiation.

An estimated 250,000 U.S. children are treated in hospitals each year for concussions from playing sports — nearly 700 a day. Almost all concussions sustained by kids are diagnosed only by symptoms, such as vomiting, loss of balance, blurred vision or headaches. As a result, it can be difficult for doctors to determine the severity of the injury, Papa said.

“If patients are not diagnosed properly and treated appropriately, it could lead to long-term problems,” she said, such as headaches, dizziness, memory loss and depression.

“We have so many diagnostic blood tests for different parts of the body, like the heart, liver and kidneys, but there’s never been a reliable blood test to identify trauma in the brain. We think this test could change that,” Papa said.

The American Academy of Family Physicians has more about concussion.