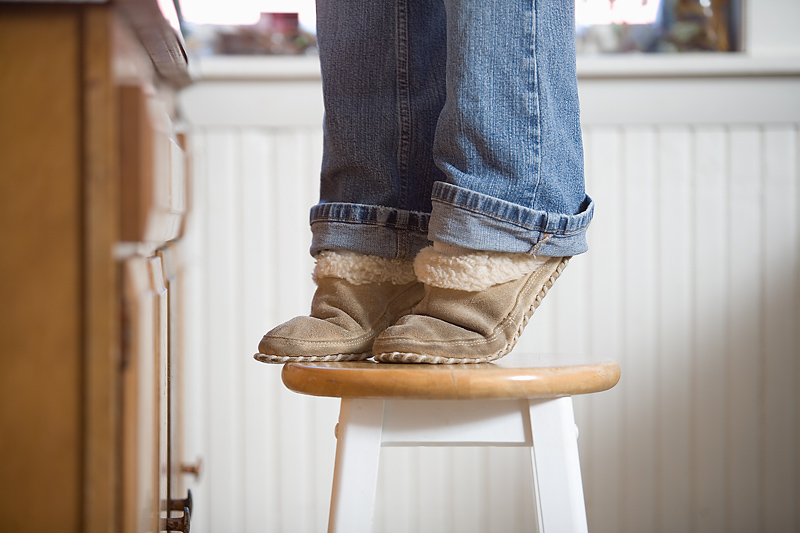 In 2013, Medicare spent $50 billion on chronic kidney disease among people 65 and older, and $31 billion on those with kidney failure, the researchers found.

“This report is a one-stop shop to try to understand the prevalence of kidney disease, how it’s being treated and how the burden affects various populations,” researcher Rajesh Balkrishnan, a professor of public health sciences at the University of Virginia School of Medicine, said in a university news release.

“If we can identify which treatment modalities are working and how they’re used and link these treatments to outcomes, we can inform the government of the most cost-effective ways to manage and treat the growing burden of kidney disease in the U.S.,” he added.

The study was published online in March as a special report by the American Journal of Kidney Diseases.

Balkrishnan led the analysis of prescription drug use and found that in 2013, spending on prescriptions for Medicare Part D patients with chronic kidney disease was 46 percent higher than for general Medicare patients — $3,675 per patient versus $2,509.

Spending for prescriptions for Part D patients with kidney failure was $6,673 a year per patient, 2.6 times higher than for general Medicare patients. Dialysis patients had the highest cost at $7,142 per person per year, the findings showed.

“Our goal is to provide a snapshot view of the major issues in the diagnosis and treatment of kidney disease in the U.S.,” Balkrishnan said. “There are definitely gaps there in the treatment of many patients, which can be improved upon.”

The National Kidney Foundation has more about chronic kidney disease.