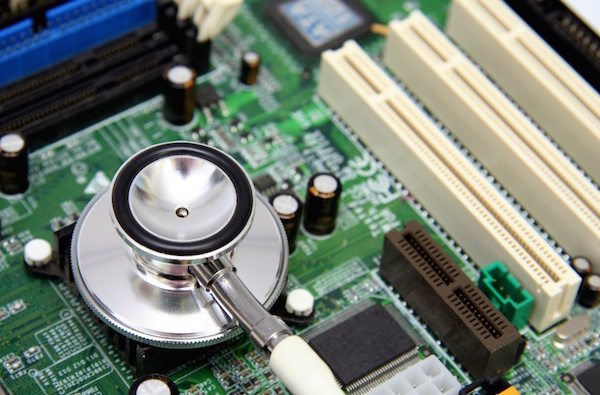 Smoking can dramatically change the balance of bacterial species in the mouth, which may affect the risk of mouth, lung and digestive system diseases, a new study says.

The research also found that the proper mix of bacteria in the mouth is restored if people quit smoking.

Researchers analyzed the mix of about 600 bacterial species in the mouths (oral microbiome) of more than 1,200 Americans. All were 50 or older. The group included smokers, former smokers and people who never smoked.

Current smokers had significantly increased growth of more than 150 bacterial species, while 70 other species showed sharp decreases in growth. For example, Proteobacteria species accounted for less than 5 percent of overall bacteria in the mouths of smokers, compared with about 12 percent in nonsmokers, the researchers reported.

The good news is that the researchers found that mouth bacteria seem to return to normal after a person quits smoking, although it’s not clear how long that takes. All former smokers who had not smoked for at least 10 years had the same balance of bacterial species as nonsmokers, the study authors said.

“Our study is the first to suggest that smoking has a profound impact on the oral microbiome,” said study senior investigator and epidemiologist Jiyoung Ahn, an associate professor at NYU Langone Medical Center, in New York City.

“Further experiments will be needed, however, to prove that these changes weaken the body’s defenses against cancer-causing chemicals in tobacco smoke, or trigger other diseases in the mouth, lungs or gut,” Ahn said in a center news release.

Previous research has linked bacterial species imbalances in the digestive system to immune disorders such as Crohn’s disease, as well as some gastrointestinal cancers, according to background notes with the study. More than three-quarters of oral cancers are associated with smoking, but it’s not known if smoking-related changes to bacterial populations in the mouth contribute to the risk of these cancers.

The study was published recently in the ISME Journal.

The U.S. Department of Health and Human Services outlines the health effects of smoking.