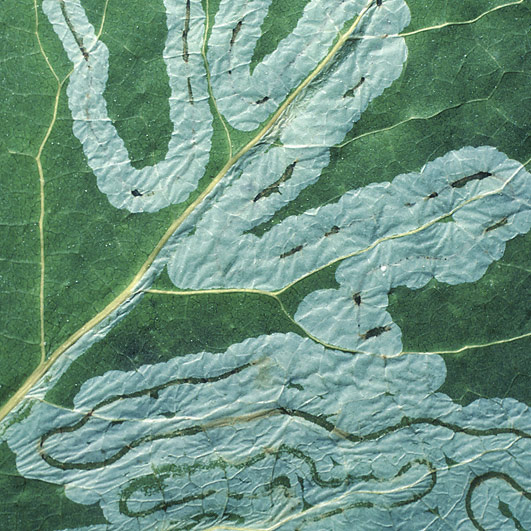 Caring for someone with Alzheimer’s disease means caregivers often skimp on their own food and medical care, and even sell their belongings to support their loved one, a new report released Wednesday shows.

The centerpiece of the Alzheimer’s Association’s annual report was a nationwide survey detailing the heavy financial and emotional toll caregivers endure.

According to the survey, caregivers were 28 percent more likely to eat less or go hungry, and one-fifth cut back on doctor visits. Nearly half of them cut back on their own expenses to afford dementia-related care. And more than one-third reduced their hours at work or quit their job to care for a loved one, losing an average of $15,000 in income.

“Care contributors are making enormous personal and financial sacrifices, and these sacrifices are jeopardizing their own and their family’s financial security,” Beth Kallmyer, vice president of constituent services at the Alzheimer’s Association, said at a press briefing Tuesday on the annual report.

Approximately 5.4 million Americans now suffer from Alzheimer’s disease, according to the Alzheimer’s Association, and nearly 16 million family members and friends provide financial, physical and emotional support. In 2016, it is estimated, those caregivers will give 18 billion hours of unpaid care.

But many people caring for an Alzheimer’s patient have no clue about the financial side of their commitment. About two out of three people incorrectly assume that Medicare will help them cover nursing home costs or are not sure if the costs will be covered.

Currently, only 3 percent of American adults have long-term care insurance that could help them cover these costs, the researchers said.

In fact, 13 percent of those surveyed sold personal belongings, such as a car, to help pay for dementia-related costs, and nearly half dipped into savings or retirement accounts.

On average, the caregivers spent more than $5,000 a year of their own money for care. Many spend tens of thousands of dollars a year, the researchers found.

Much of that money was spent on nursing home care and home care, Kallmyer said.

Many caregivers saw their income decline by 20 percent and their spending on education for their kids dropped 11 percent, Kallmyer said.

Other highlights of the report include:

The data for the report comes from 500 responders to a phone survey who are caring for a relative or friend with Alzheimer’s.

To help lessen the money woes, the Alzheimer’s Association suggests:

“The toll of all serious, chronic diseases extends out from the patient in concentric rings to affect family and friends, too,” said Dr. David Katz, director of the Yale University Prevention Research Center and president of the American College of Lifestyle Medicine.

“That toll is physical, emotional and financial. The news is really rather grim,” he added.

“But as a preventive medicine specialist, I do see opportunity, and a silver lining,” Katz said.

Dementia is substantially preventable through early lifestyle interventions, he said.

“We are all in this together, and compelled to work together to improve systems of care to accommodate this tremendous and growing burden,” he said.