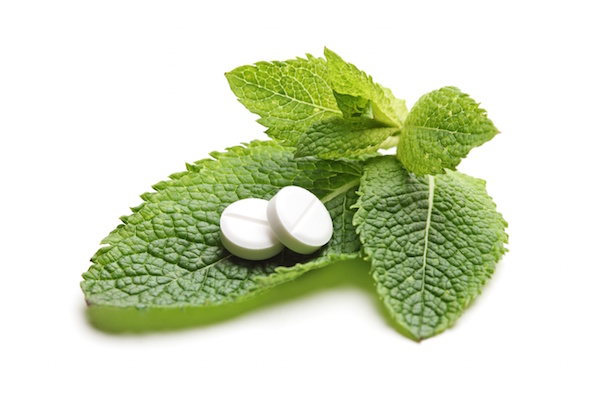 There might be good news for millions of Americans who suffer from heart failure: A trial using gene therapy appears to have boosted patients’ cardiac function.

“This type of an intervention would be the ultimate method to reconstruct damaged heart tissue so that it can be mechanically functional again,” explained one expert, Dr. Justine Lachmann. She directs the Congestive Heart Failure Program at Winthrop-University Hospital in Mineola, N.Y.

In heart failure, a weakened or damaged heart no longer pumps blood the way it should. This potentially fatal disease affects about 5.7 million Americans, according to the American Heart Association.

Despite the illness taking such a toll, there’s been little progress toward any kind of cure, Lachmann said.

“Our current medication interventions for heart failure have been successful in helping patients live longer, typically by changing the chemical signals in the body that affect the heart,” she said. “But long-term outcomes from the medications remain grim, as the overall structure may be damaged from permanent injuries such as a heart attack.”

The new study enlisted cutting-edge gene therapy to try to reverse cardiac damage. Led by Dr. H. Kirk Hammond of the VA San Diego Healthcare System, the study involved 56 patients with symptomatic heart failure whose heart function was diminished by up to 40 percent.

The therapy involves “gene transfer” — a process whereby a harmless virus is used to transport a gene into heart cells. Once in place, the gene produces a protein called AC6, levels of which are unhealthily low in failing hearts, according to researchers.

Some patients in the new study got the treatment, while the others got a placebo only. Outcomes were tracked for one year.

As reported online March 30 in JAMA Cardiology, the AC6 gene transfer therapy seemed to benefit cardiac function, and the level of benefit rose along with the dose received.

Specifically, there was a boost in “left ventricular [LV] function” — the ability of the heart’s left ventricle, or chamber, to perform as it should. “Ejection fraction” — a measure of how well the left ventricle pumped with each contraction — also improved, Hammond’s team said.

Patients seemed to stay healthier after the treatment, too. According to the researchers, while 29 percent of those on a placebo ended up admitted to the hospital for heart failure over the year of follow-up, only 9.5 percent of those who got the gene transfer therapy did so.

Another cardiologist believes the approach could represent a big advance for patients.

“Each of these findings individually would represent a major advance in management, but the combination of all these findings raises hope that every category of heart failure patient might stand to benefit,” he said.

For her part, Lachmann was cautiously optimistic. Until now, medicines have been the mainstay of treatment, she said, but they can’t repair a damaged heart.

“An intervention [like this], which can reconstruct the original architecture of the heart, would be the ultimate renewal,” she said.

For more on heart failure, head to the American Heart Association.