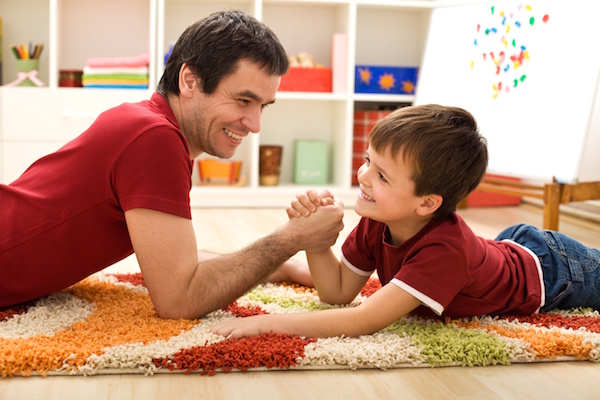 The next time you sidle up to the deli counter for a sandwich, you may want to think about how often the meat slicer gets cleaned.

That’s because a new federal government survey of a sample of delis across the United States found that about half fail to clean their slicing equipment every four hours, as recommended.

Leaving machines cleaned and unsterilized for longer than four hours raises the odds for potentially deadly listeria, according to the report released Thursday by the U.S. Centers for Disease Control and Prevention.

“Meats sliced and packaged at retail delis are the major source of listeriosis illnesses” because of the potential for cross-contamination, a team led by researcher Laura Brown said in the report.

The CDC notes that infection with the listeria bacterium is the third largest cause of deaths linked to food-borne illness in the United States. Each year, about 255 Americans will die from the illness.

Since meat slicers are a potential breeding ground for listeria, Brown’s team asked managers and workers at 298 randomly selected delis across the country about their daily safety measures.

The researchers noted that only 43 percent of the nearly 700 deli managers contacted in California, Minnesota, New York, New York City, Rhode Island and Tennessee agreed to be part of the survey.

Interviews with the managers and staff at the delis that did agree to the survey found that “approximately half of delis fully cleaned their slicers less often than the FDA’s specified minimum frequency” of every four hours, Brown’s team reported.

Deli chains seemed to be more likely to adhere to the 4-hour rule than independent outlets, the study found. And — perhaps unexpectedly — busier delis were actually more likely to be fastidious about cleaning the slicer than delis with a lower customer turnover.

Other things to look for when assessing whether your local deli is cleaning meat slicers on time:

The CDC researchers noted that the problem may even be more widespread than the survey picked up, because of “social desirability bias” — respondents giving investigators answers that reflected well on their particular deli.

What to do? Brown’s team said education is key to improving deli safety, and “because frequencies of slicer cleaning were lower at independent and smaller delis, prevention efforts should focus on these types of establishments.”

The study was published in the April 1 issue of the CDC’s journal Morbidity and Mortality Weekly Report.

Find out how you can avoid foodborne illness at the U.S. Food and Drug Administration.