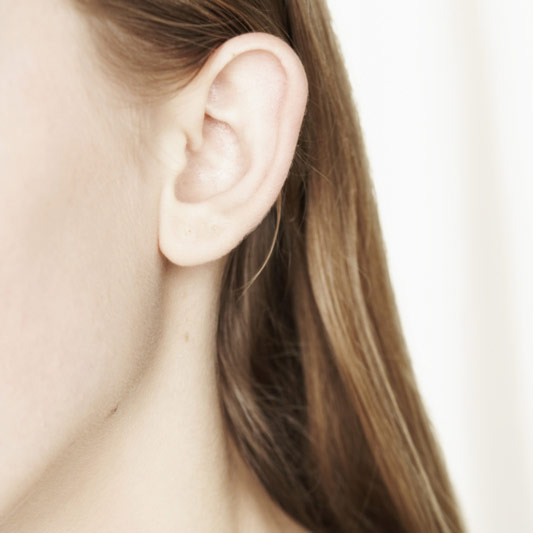 The left side of the brain is dominant in language and speech. And, stroke damage on that side often results in difficulty speaking, naming, repeating and understanding language — a condition called aphasia, explained the authors of the study, published March 30 in the journal Neurology.

“Aphasia is a common and devastating symptom for people who have strokes on the left side of the brain,” said study author Dr. Gottfried Schlaug of Harvard Medical School, in Boston. “Although many people recover to some degree, many people never make a full recovery, even after intense speech therapy,” he said in a journal news release.

Schlaug and his colleagues used MRI brain scans and speech-fluency tests to assess 33 people, average age 58, who had suffered a stroke on the left side of the brain and still had different levels of aphasia despite receiving speech therapy. On average, the patients’ strokes occurred 2.5 years before the tests.

Dr. A.M. Barrett, a neurologist from the Kessler Foundation, in West Orange, N.J., wrote an accompanying editorial in the journal. “This study suggests that a well-wired right brain actively supports recovery from aphasia,” she said in the release.

“More research is needed to determine if the differences in structural integrity in the right brain are there before a stroke, develop after a stroke or are influenced by some other factor. Eventually, it may be possible to develop new targets in the right brain for people with aphasia to be treated with new therapies, such as brain stimulation,” Barrett noted.

The U.S. National Institute of Neurological Disorders and Stroke has more on stroke rehabilitation.