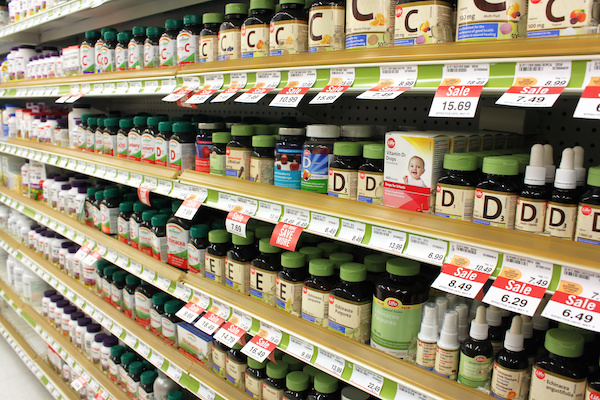 One type of facial expression expresses negative emotion in a wide range of cultures, researchers say.

They found that a furrowed brow, pressed lips and raised chin was interpreted as an expression of negative feelings, such as “I do not agree,” to native speakers of English, Spanish, Mandarin Chinese and American Sign Language.

The Ohio State University team dubbed this expression the “not face.”

The research involved manually tagging images of students speaking, frame by frame, to find which facial muscles were moving and in which directions when they disagreed. Computer algorithms then looked through thousands of resulting frames to find commonalities.

The “not face” that emerged displayed the same three muscle movements: the furrowed brows of “anger,” the raised chin of “disgust” and the pressed-together lips of “contempt,” the researchers said.

They also found that people automatically make this face as if it were part of their spoken or signed language, and that American Sign Language speakers sometimes make the face instead of signing the word “not.”

This is the first time that use of facial expression in American Sign Language has been documented, according to the authors of the study in the May issue of Cognition.

“To our knowledge, this is the first evidence that the facial expressions we use to communicate negative moral judgment have been compounded into a unique, universal part of language,” said Aleix Martinez, a cognitive scientist and professor of electrical and computer engineering.

“Where did language come from? This is a question that the scientific community has grappled with for a very long time,” he said in an Ohio State news release. “This study strongly suggests a link between language and facial expressions of emotion.”

In ongoing research, the team will try to identify other facial expressions, including positive ones, which are used as part of language.

“That will likely take decades,” Martinez said. “Most expressions don’t stand out as much as the ‘not face.'”

The American Psychological Association has more about facial expressions.