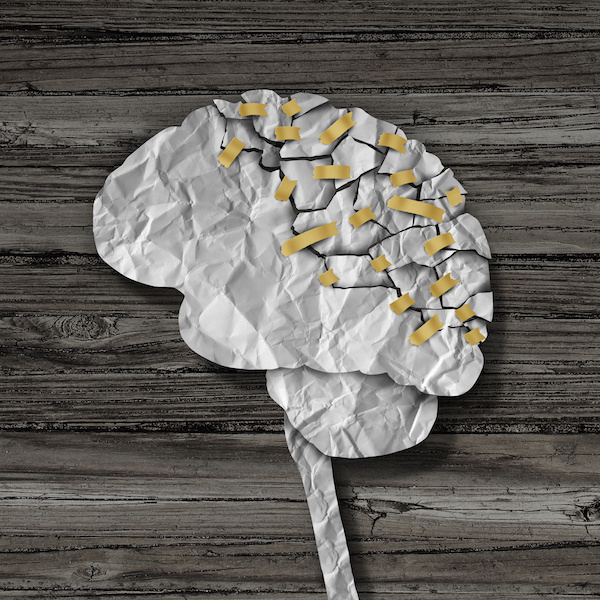 As the continental United States braces itself for the Zika virus, federal, state and local health officials gathered Friday in Washington, D.C., to prepare for the upcoming mosquito season.

More than 300 public health experts attended the Zika Action Plan Summit, hosted by the U.S. Centers for Disease Control and Prevention and intended to help ensure a coordinated response to the mosquito-borne illness.

The summit focused on monitoring Zika cases, dealing with gaps in local mosquito-control efforts, and making tests available that will let pregnant women know if they have been exposed to Zika, the officials said.

Zika is suspected — but not proven — to cause the birth defect microcephaly, which leads to an abnormally small head and brain, as well as miscarriages and a host of other adverse outcomes to the fetus, CDC Director Dr. Tom Frieden said during the conference.

“The risk is to pregnant women and the developing fetus, and all of our activities need to be focused on mitigating that risk,” Frieden said.

In most other people, Zika infection is relatively harmless and often symptomless.

Leaders at the summit also pressured Congress to pass emergency funding for efforts to fight Zika. President Barack Obama has requested $1.9 billion for Zika response, but lawmakers have yet to act.

“The March of Dimes is very concerned that we have a very narrow window of opportunity, and it will close rapidly,” McCabe said. “We have the opportunity to slow the spread of Zika into the United States over the next few months. If we’re successful, we could save dozens or even hundreds of infants from being born with devastating birth defects, but we must act now.”

“As the White House Ebola response coordinator, I know from firsthand experience we cannot wait until we see widespread transmission in the United States before taking steps to prepare,” Pope said. “It’s just too late at that point.”

So far, the only cases of Zika in the mainland United States have been travel-related, involving people who contracted the virus while visiting nations in Central or South America or the Caribbean, where active outbreaks are ongoing. There had been 312 such cases in the United States as of March 30, according to the CDC.

However, the virus is expected to become active in some parts of the southern United States when mosquito season begins in early summer. The Gulf Coast states of Florida, Louisiana and Texas are particularly at risk, the CDC has previously stated.

Right now, the front line of the U.S. fight against Zika is in Puerto Rico, where 325 locally acquired infections have occurred, Frieden said.

At Friday’s summit, the CDC offered technical support to states for the development of Zika action plans, so local officials can be prepared to respond if mosquitoes in their area start transmitting the virus from person to person.

There currently is no vaccine or treatment for Zika. So, CDC officials emphasized prevention — both by controlling mosquito breeding and by protecting against mosquito bites.

Zika is mainly transmitted through the bite of infected Aedes aegypti mosquitoes, which feed primarily on human blood and most often breed in standing water near human dwellings and neighborhoods, according to the CDC.

The Aedes aegypti mosquito doesn’t range as far north as the other potential Zika carrier, the Aedes albopictus mosquito, according to maps released by the CDC.

Unfortunately, health officials learned at the summit that the U.S. currently has a patchwork of local mosquito-control efforts.

Some programs are very effective at battling the pests, Frieden said, and others are essentially “the guy who shovels the snow in the winter and does a little bit of fogging in the summer.”

State and local officials also will have to deal with the problem of insecticide resistance, Frieden said. Mosquitoes in different areas are resistant to different types of insecticides. So officials will not be able to assume that the bug-killers they have on hand will work against the pests in their areas.

“In Puerto Rico, there was no one pyrethroid that worked on the entire island,” Frieden said, referring to a type of insecticide. “That makes mosquito control even more complicated and even more technically challenging, because you have to match the insecticide used to the resistance of the [mosquito] population.”

Zika also can be spread through sexual intercourse or blood transmission. There have been six cases of sexual transmission in the United States, all from males to their sex partners. The CDC recommends that men should use condoms for at least six months after travel to areas with active Zika infection.

The U.S. Food and Drug Administration has approved a new test to screen donated blood for Zika virus, which will help protect the nation’s blood supply, said Dr. Nicole Lurie, assistant secretary for preparedness and response at the U.S. Department of Health and Human Services.

Federal officials also are working with pharmaceutical companies to develop better tests and potentially even a vaccine for Zika, Lurie said.

In the meantime, the CDC has developed a Zika test intended mainly for pregnant women, and the agency can make available tens of thousands of the tests, Frieden said. The only drawback — the test can only detect active virus in a woman’s blood, not any prior infection that has occurred.

Zika typically has been a mild disease, causing symptoms in only one of every five people infected. The most common symptoms are fever, rash, joint pain and red eyes, the CDC says.

But the virus could pose a serious risk to unborn children. Mounting evidence has shown that some pregnant women infected with Zika have given birth to children with microcephaly. More than 5,000 confirmed or suspected cases have been reported in Brazil.

Zika also has been linked to Guillain-Barre syndrome, an uncommon nervous system illness in which a person’s immune system damages the nerve cells, causing muscle weakness and sometimes paralysis, according to the CDC.

Frieden said he wouldn’t be surprised if Zika is proven to cause Guillain-Barre syndrome, given that a wide range of bacteria, viruses and other immune system challenges can trigger the syndrome.

“I anticipate that causal connection will be confirmed in the near future,” he said.

The CDC offers this advice to protect yourself from Zika infection:

To learn more about Zika virus transmission, visit the U.S. Centers for Disease Control and Prevention.