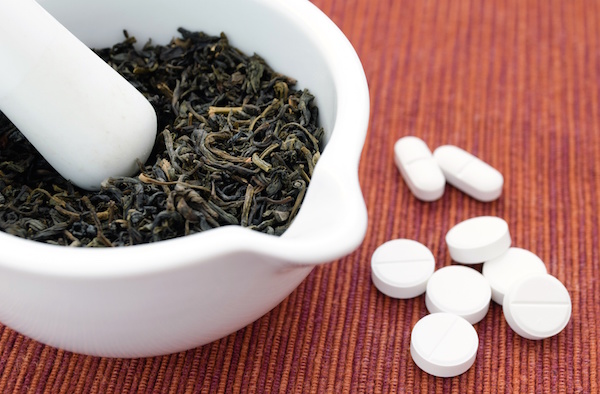 The goal of mindfulness training is to help people develop in-the-moment attention and awareness.

This study included 23 U.S. veterans of the Iraq and Afghanistan wars who all received some form of group therapy. After four months of weekly sessions, many had reductions in their PTSD symptoms.

However, some of the participants received mindfulness training, and only those veterans showed brain activity changes that could be detected on functional MRI brain scans. Before mindfulness training, when the veterans with PTSD were resting quietly, they had extra activity in brain regions involved in responding to threats or outside problems, the study authors said.

After mindfulness training, the veterans developed stronger connections between two other brain networks: one involved in inner, sometimes wandering thoughts, and another involved in shifting and directing attention.

“The brain findings suggest that mindfulness training may have helped the veterans develop more capacity to shift their attention and get themselves out of being ‘stuck’ in painful cycles of thoughts,” said study co-leader Anthony King, a researcher at the University of Michigan’s psychiatry department.

“We’re hopeful that this brain signature shows the potential of mindfulness to be helpful for managing PTSD for people who might initially decline therapy involving trauma processing,” he said in a university news release.

“We hope it may provide emotional regulation skills to help bring them to a place where they feel better able to process their traumas,” King concluded.

The study was published in the journal Depression and Anxiety on April 1, to coincide with its planned presentation at the Anxiety and Depression Association of America’s annual conference in Philadelphia.

The U.S. National Institute of Mental Health has more on post-traumatic stress disorder.