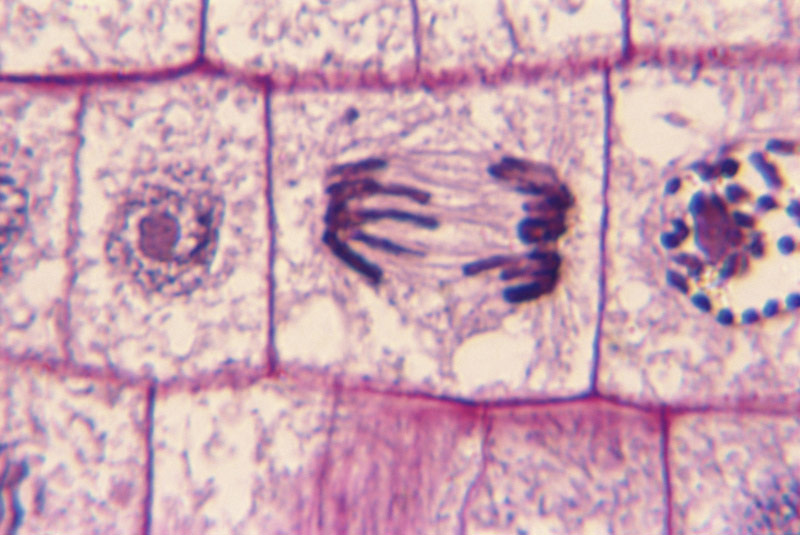 In an advance that could serve as a step toward better transplants of skin and even hair in people, Japanese researchers report that they’ve grown complex, functioning mouse skin.

The bioengineered version of the skin contains all three layers of skin tissue along with appendage organs, such as sebaceous glands and hair follicles, the study authors reported.

What’s more, the newly developed skin tissue was able to form the proper connections to the muscle, fat and nerve tissue around it. Those connections allow the transplanted skin tissue to function properly, such as growing hair and releasing oils from the sebaceous glands, the researchers said.

Although artificial skin is currently available, it doesn’t contain functioning hair follicles or sebaceous glands, said the study’s senior author Takashi Tsuji. He’s a team leader with the Laboratory for Organ Regeneration at the Riken Center for Developmental Biology in Kobe, Japan.

But, right now, the mouse skin is only in the early stages of research. In fact, Tsuji estimated it could be a decade before this strategy could be tested in humans. And it’s important to remember that research that looks promising in animals doesn’t always pan out in humans.

Still, Dr. Seth Orlow, chair of dermatology at NYU School of Medicine in New York City, said that “research like this is important because it is one step in a long journey of steps to eventual extraordinary therapies that lie ahead.” Orlow was not involved with the research but is familiar with the study findings.

Artificial skin can be an option, but since it doesn’t have hair follicles or oil glands, it’s not as desirable, the researchers said.

So scientists still dream of growing skin in the laboratory and then grafting it onto people who need it. Enter the new research, which aims to create a more complete form of substitute skin by using stem cells that create skin cells.

The new skin functioned for more than 70 days on the animals, Tsuji said. Within two weeks, mice began to grow hair in the transplanted skin, the study found.

The researchers didn’t test whether the immune system of the mice would reject the skin, because these mice had weakened immune systems. However, Tsuji said the transplants should work without being rejected if the donor mice that provide the stem cells are compatible with the ones that get the skin.

What’s the potential here for humans?

Burn victims may benefit from substitute skin, NYU’s Orlow said. And so might people with hair loss and other medical conditions.

“In theory, we may eventually be able to create structures like hair follicles and other skin glands that could be transplanted back to people who need them, like people who are born with a genetic condition which causes them to lack sweat glands or hair follicles,” Orlow said.

“And in theory, such follicles might be transplanted to people suffering from certain types of acquired hair loss, like male- or female-pattern hair loss,” he added.

But Orlow cautioned that the research was performed in mice, and “additional research would be needed to see if this even works for human stem cells.” In addition, Orlow said, the strategy used to create the mouse skin tissue is “laborious” and not likely to be feasible as a way to create a significant supply of human skin.

The study was published in the April 1 issue of Science Advances.

Learn more about your skin’s layers from the American Academy of Dermatology.