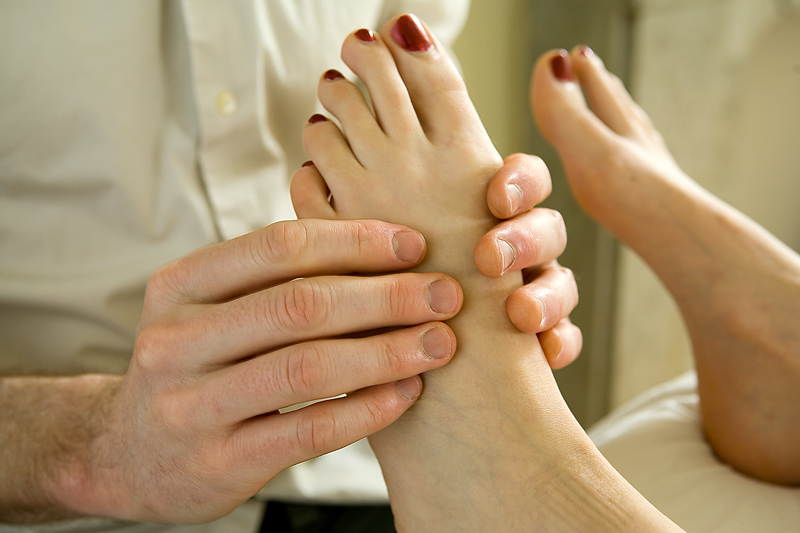 Waking often in the night to urinate is a common problem among men who have an enlarged prostate, but an innovative new treatment has shown some promise in easing the problem, researchers are reporting.

Reducing blood flow to the prostate causes the gland to soften and shrink, said lead researcher Dr. Sandeep Bagla, an interventional radiologist at the Vascular Institute of Virginia, in Woodbridge.

In their new study, Bagla and his colleagues show that PAE improves symptoms in men suffering from nocturia — waking up repeatedly during the night to urinate.

“Their urinary symptoms bothered them considerably less, and their quality of life also showed marked improvement,” Bagla said. “The improvement in quality of life stems directly from the fact that these men are getting a better night’s sleep.”

The findings were scheduled to be presented Monday at the Society of Interventional Radiology’s annual meeting, in Vancouver.

In PAE, doctors insert a catheter into the femoral artery at the top of the leg and guide it to the prostate artery on both sides of the enlarged gland. Microbeads made of a durable biologic compound are inserted into the artery to block blood flow, the researchers said.

The study included 68 men who had the procedure done. Researchers were able to reach 46 of these patients one month later for follow-up, and all 46 reported fewer urinary symptoms and a better quality of life.

After three months, 38 men who underwent the procedure were reached for follow-up, and 28 showed improvement, with average nighttime urination events decreasing from more than three episodes to fewer than two per night, the researchers reported.

Doctors aren’t sure yet why men experience relief from the procedure, because previous studies have not shown a direct link between reduction of the prostate gland and symptom improvement, Bagla said.

“Much of the improvement may be related to the fact that there’s softening of the prostatic gland,” he said. “This hard, enlarged gland becomes softened, and the urethra allows easier passage of urine.”

It also could be that the prostate gland becomes less active, providing less stimulation to the parts of the sympathetic nervous system that convey the need to urinate, Bagla added.

Potential side effects include infection and bleeding, but Bagla said these complications occurred in less than 1 percent of cases.

Two outside experts urged some caution in their reaction to the findings.

PAE is a safe procedure, and “post-procedure discomfort is typically modest,” said Dr. John Knoedler, a urologist with the Mayo Clinic, in Rochester, Minn.

But there is some question regarding how long PAE remains effective, he added.

“Available studies to date have relatively short-term follow, typically of no more than 36 to 48 months, and at those time frames, a decline in the benefit is often seen,” Knoedler said. “With the long-term outcome of these patients unknown, one wonders whether the improvement seen will be sustained.”

Urologist Dr. David Levy of the Cleveland Clinic thinks this type of procedure may be unnecessary.

A wide variety of medications already are available to help treat an enlarged prostate, and they are very effective with few side effects, Levy said.

“They’re offering a minimally invasive treatment for something that’s most often treated with a pill once a day,” Levy said. “I’m not sure I’d sign up for it right away.”

About 25 to 30 medical centers in the United States currently offer PAE, both as regular clinical care and as part of ongoing clinical trials for the procedure, Bagla said.

Medicare currently covers the cost of PAE if a patient is accepted into one of the ongoing clinical trials, according to the University of North Carolina’s Center for Heart and Vascular Care. Otherwise, health insurance companies are not covering the procedure in most cases.