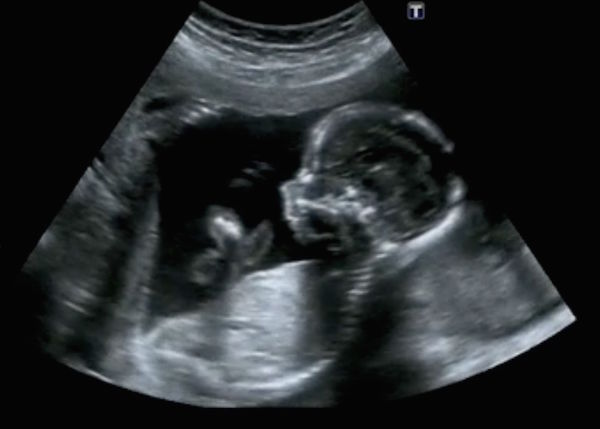 An experimental drug could offer a new weapon against the virus that causes Argentine hemorrhagic fever — a potentially fatal infection that is considered a “bioterror” threat.

The findings are based on lab studies of guinea pigs. And researchers said it’s not clear when the treatment might advance to human trials.

But they said there’s a vital need for new ways to battle Argentine hemorrhagic fever, which is caused by a virus called Junin. There is no drug against it, and the only treatment is a plasma transfusion from someone who has survived the disease — and, therefore, has built up antibodies against the virus.

But in the event of an outbreak, the supply could fall well short of the demand, said Zeitlin, who is president of the San Diego-based Mapp Biopharmaceutical.

Mapp Bio is one of the companies that developed a similar treatment against the Ebola virus during the 2014-2015 outbreak. That drug, called ZMapp, is still experimental, but last September the U.S. Food and Drug Administration gave it “fast-track” status, to speed its approval process.

Junin virus occurs in rural parts of Argentina and, for now, remains confined to that country. According to the U.S. Centers for Disease Control and Prevention, the virus is carried by certain rodents, and humans can become sick if they come in contact with contaminated droppings, urine or saliva.

Person-to-person transmission is rare, but possible, says the Public Health Agency of Canada.

In Argentina, between 10 and 50 people are infected with Junin virus each year, said Dr. Delia Enria, a scientist with Argentina’s National Laboratories and Health Institutes Administration, who also worked on the study.

It’s a small number, but within Argentina, the areas affected by Junin have expanded, Enria said.

And there is always the potential for the virus to escape its confined area, Zeitlin said.

“As we’ve seen with the Ebola outbreak in West Africa and the ongoing Zika epidemic, it’s very difficult to predict when and where viruses like these will spread,” he said. Junin “is not a virus I lose sleep over, but it’s one to keep a watchful eye on.”

Junin is also on the U.S. government’s list of potential bioterror weapons — along with other viruses that cause hemorrhagic fever. Their symptoms vary, but most often include high fever, dizziness and fatigue. Some people will develop internal bleeding and neurological complications, such as delirium and seizures.

The monoclonal antibody against Junin, dubbed J199, was isolated from mice exposed to a key Junin protein, then genetically altered to make it more like a human antibody, the researchers said.

When Zeitlin’s team tested it in guinea pigs infected with Junin, the antibody prevented death in all of the animals when started within six days. When given on day seven, 92 percent survived.

A monoclonal antibody capable of fighting Junin would be “very welcome,” said Dr. Amesh Adalja, a spokesman for the Infectious Disease Society of America. He was not involved in the study.

But the antibodies are an “elegant approach” to treating serious infections, he said. “Hopefully, we’ll see more of them being used in infectious disease,” Adalja added.

The question is, will J199 advance to human testing any time soon?

“Drug development is very expensive and it may be challenging to move J199 much further along,” Zeitlin said. “We may need to ‘park’ J199, so it’s available for rapid advancement should a large-scale Junin outbreak occur.”

A better move, Zeitlin said, could be to focus on finding a “broad-spectrum” antibody against Junin and other viruses in the same family, which are also on the U.S. government’s list of possible bioterror weapons.

The study findings were reported April 4 in the Proceedings of the National Academy of Sciences.

The U.S. Centers for Disease Control and Prevention has more on viral hemorrhagic fevers.