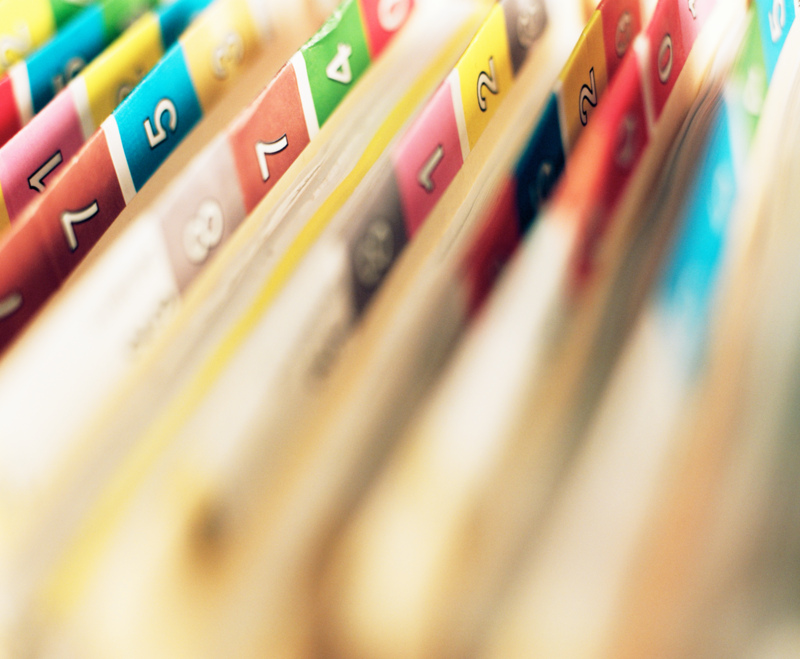 A new study hints that genetics could play a role in the development of melanoma even if people don’t get a lot of sunburns.

But some U.S. experts say people shouldn’t take this news as an excuse to bake themselves in the sun, which is considered a major cause of the often-deadly skin cancer.

“There should be no change to the current recommendations to adopt sun-safe behaviors for melanoma prevention,” cautioned Neil Box. He is an assistant professor with the department of dermatology at the University of Colorado Anschutz Medical Campus, and was not involved with the new study.

However, another expert, dermatologist Dr. Jeffrey Salomon, said genetics do seem to play a role in melanoma. So-called BRAF gene mutations have been linked to between 40 and 60 percent of melanomas, he noted, and “newly released medications targeting this mutation are having significant results.” Salomon is an assistant clinical professor of surgery at Yale University School of Medicine in New Haven, Conn.

The new study, which took place in Austria, was led by Dr. Judith Wendt from the Medical University of Vienna. Her team examined variations in the melanocortin-1 receptor (MC1R) gene, which affects skin pigmentation. Researchers have previously linked the gene to melanoma, with red-haired people at highest risk.

Wendt’s team examined the genes of nearly a thousand people with melanoma and 800 similar people who didn’t have the skin cancer. The average age of participants was 59 years, and there were roughly equal numbers of men and women.

The investigators found that 47 percent of those with melanoma reported more than 12 sunburns in their lives, compared to 31 percent of the others showing that sun exposure is key to the disease.

However, the team also found that 41 percent of the melanoma patients had two or more variants of the gene, compared to just 29 percent of the others.

According to the study authors, the findings raise questions about whether people with the gene variations are at higher risk for melanoma, regardless of their sun exposure.

The study doesn’t say how many people in general have the gene variants — those in the study were all from Austria, which has a largely white population — and the researchers didn’t return requests for further information.

Box, the University of Colorado professor, said the study has weaknesses.

“We cannot be sure that the findings are all that they are touted to be,” he said, in part because people don’t tend to accurately remember their sunburns. Other approaches, like asking about vacations at the water, are better, he added.

“The general public should still make every effort at sun safety, particularly those . . . with red hair color,” the vast majority of whom have these kinds of gene variations, Box explained.

Salomon, the Yale professor, said certain genetic variations appear to actually raise the danger from sun exposure because they may reduce the amount of protective pigmentation in the skin.

If that happens, people become more susceptible to skin damage from the sun’s UV rays, he said. As a result, Salomon added, sun exposure remains “the major risk factor for these people to develop melanoma.”

As for preventing or treating melanoma, Salomon said the findings could lead to research into further targeting the genetic variations.

The study was published in the April 6 online edition of JAMA Dermatology.

The American Cancer Society has more about melanoma.