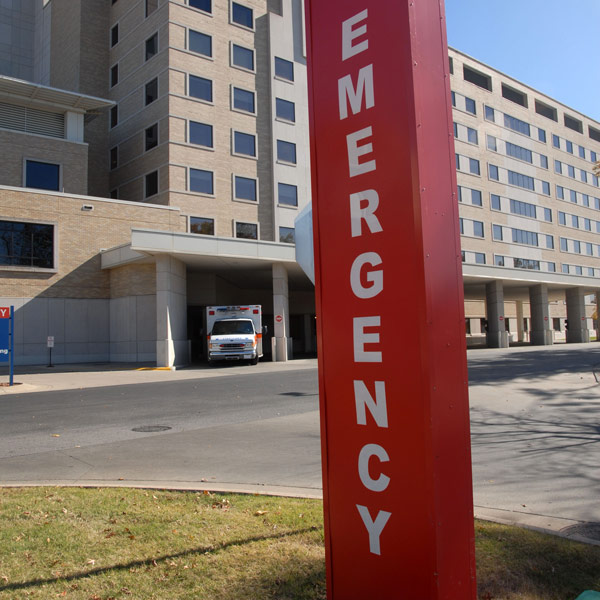 The “Mad Men” glory days of smoking at work are long gone. Today, smokers have a harder time finding jobs, and earn less than nonsmokers when they do get work, a new study suggests.

“When we studied a sample of 251 [unemployed] job seekers over a 12-month period, smokers relative to nonsmokers were at a serious disadvantage for finding re-employment,” said study lead author Judith Prochaska.

“When they did secure jobs, they were paid significantly less than nonsmokers,” said Prochaska, an associate professor with Stanford University’s Prevention Research Center in California. That difference was about $5 an hour on average — or more than $8,300 annually, the researchers found.

It’s unclear why smokers might face a penalty on the job front, and factors other than smoking could explain the difference, the study authors said.

However, smoking is tied to higher health care costs, down time and sick days, according to background notes with the study.

Prochaska said previous research has linked smoking to unemployment, but the new study is unusual because it follows unemployed people over time.

Over a year, the researchers found that 56 percent of nonsmokers got jobs compared to just 27 percent of smokers. Among those hired, smokers made $15.10 an hour on average compared to $20.27 for nonsmokers.

Although the researchers can’t prove a direct cause-and-effect relationship, they found that even after accounting for factors such as age, education and race, the smokers fared worse than nonsmokers.

Prochaska said the smokers may hurt their own chances. “Smokers in our sample tended to prioritize spending on cigarettes rather than costs that would aid in their job search, such as transportation, mobile phone, new clothing and grooming,” Prochaska said.

Might smokers have extra stress, driving them to cigarettes in the first place, that affects their job prospects? “Smokers are not inherently more stressed. Rather they experience more stress due to the effects of nicotine withdrawal,” Prochaska said.

“The power of nicotine addiction should not be ignored. If you are craving that next cigarette and unable to focus on the questions on hand, that will most certainly place you at a disadvantage in the job interview process,” she said.

Also, Prochaska said she’s heard from hiring managers that “job seekers who smell of tobacco place themselves at a great disadvantage for securing employment.” However, she said, “the extent to which this is a factor likely varies by job sector or industry.”

According to the study authors, more than 20 states allow employers to not hire smokers. Some employers directly ask about smoking, and some test applicants’ urine for traces of nicotine, Prochaska said.

Ronald Bayer, co-chair of the Center for the History and Ethics of Public Health at Columbia University’s Mailman School of Public Health in New York City, disagrees with policies that discourage the hiring of smokers.

“It is unjustly coercive and a profound insult to human dignity to deny jobs to smokers,” Bayer said. “Denying work to those already at the lower end of the social ladder should be seen as a form of discrimination.”

What’s next for research?

Prochaska said a sister study is investigating bias among hiring managers against smokers. She’s working on another study, now recruiting smokers, that will test whether helping job seekers quit smoking makes it easier for them to land jobs.

The new study is published in the April 11 issue of JAMA Internal Medicine.

For details about quitting smoking, try the American Cancer Society.