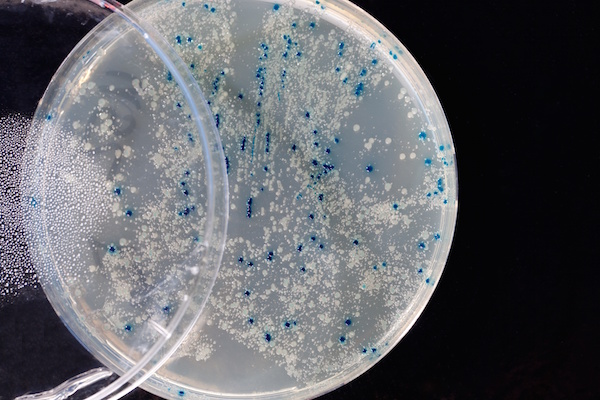 People in their 50s who are at increased risk of heart disease should take a low-dose aspirin each day to reduce their risk of both heart disease and colon cancer, the U.S. Preventive Services Task Force (USPSTF) recommends.

Americans in their 60s who are at increased risk of heart disease can also benefit from taking aspirin, the influential expert panel said, but the benefit is somewhat smaller for this age group.

Therefore, the decision to take low-dose aspirin between age 60 to 69 should be made with a doctor, based on the patients’ risk of heart disease and gastrointestinal bleeding, as well as their overall health and personal preferences.

A low-dose aspirin is typically 81 milligrams.

The USPSTF said that there is not enough evidence to determine the risks or benefits of daily low-dose aspirin in adults who are either younger than 50, or older than 70.

And there were some caveats to the guidelines. For example, the recommendation for people in their 50s applies only to those not at increased risk for gastrointestinal bleeding, who are expected to live at least 10 more years, and are willing to take low-dose aspirin daily for at least 10 years.

Overall, however, “the Task Force found that for 50- to 69-year-olds at increased risk for cardiovascular disease, taking aspirin can help prevent heart attacks and strokes as well as colorectal cancer,” Dr. Douglas Owens, a former member of the Task Force who led the review, said in a task force news release.

Owens is a general internist at the Veterans Affairs Palo Alto Health Care System and a professor at Stanford University, in Palo Alto, Calif.

Task force chair Dr. Kirsten Bibbins-Domingo said in the news release, “Before starting to take aspirin for primary prevention, people aged 50 to 69 should talk to their primary care clinician to understand their risk of cardiovascular disease and risk for bleeding.”

Bibbins-Domingo is a professor of medicine and of epidemiology and biostatistics at the University of California, San Francisco.

The recommendations appear on the task force website and were published online April 11 in Annals of Internal Medicine.

Heart disease and colon cancer are leading causes of death among American adults. According to the USPSTF, heart attacks and strokes cause 30 percent of deaths in the United States, and colon cancer is the third most common cancer, causing about 50,000 deaths in 2014.

Dr. David Bernstein is chief of hepatology at Northwell Health in Manhasset, N.Y. He said that while the recommendations “make sense,” the added risk for bleeding means that “aspirin must be used judiciously and in appropriate patients.”

And the USPSTF stressed that taking low-dose aspirin is just one part of heart disease and colon cancer prevention. Other measures include eating a healthy diet, regular exercise and not smoking. Healthy blood pressure and cholesterol levels also reduce the risk of heart disease, and regular screening can help prevent colon cancer.

The U.S. Office of Disease Prevention and Health Promotion has more about taking low-dose aspirin daily.