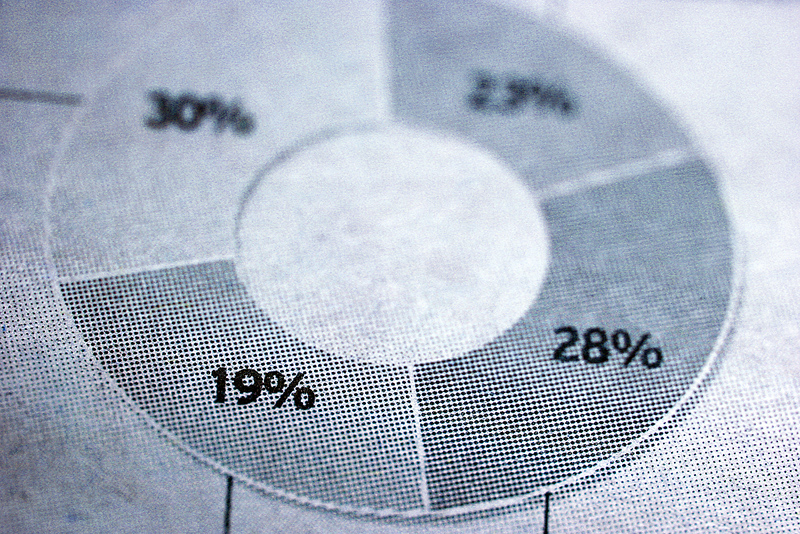 In news that’s sure to have mothers everywhere saying, “I told you so,” scientists have confirmed that a good night’s sleep may keep colds and other infections at bay.

The odds that someone who sleeps five or fewer hours a night had caught a cold in the past month were 28 percent higher than for folks who regularly get more shuteye, the study found.

And for other infections — including flu, ear infections and pneumonia — short sleepers had more than 80 percent higher odds of having an infection in the past month compared to those sleeping seven or eight hours, the study said.

“People who sleep five or fewer hours on average are at substantially increased risk for both colds whether head or chest or other infections, compared to people who sleep seven to eight hours on average,” said study researcher Aric Prather. He’s an assistant professor of psychology at the University of California, San Francisco.

The researchers also found that people who have sleep disorders or those who have ever told their physician that they have sleep troubles had about 30 percent higher odds of having had a cold in the previous month. The odds of infection in the past month for people with sleep disorders were more than doubled, the study said.

Experts cannot say for sure why lack of sleep helps increase susceptibility to infections. However, Prather said, it is known that T-cells, a type of white blood cells that fight off infection, don’t work as well when you are sleep-deprived.

The new study builds on Prather’s previous work. In a past study, he exposed people to a cold virus and found there was a link between sleep duration and the risk of catching a cold.

In the current study, he wanted to see if real-world data would back up those findings. However, Prather noted that this study wasn’t designed to prove a cause-and-effect relationship.

Prather used data from the large U.S. National Health and Nutrition Examination surveys (NHANES) from 2005 to 2012. He examined records of nearly 23,000 men and women, average age 46. The study volunteers reported sleep duration, if they had sleep problems or disorders, and whether they had a cold or other infection such as the flu, pneumonia or ear infection in the previous month.

The findings were published as a letter April 11 in JAMA Internal Medicine.

The new research echoes some findings of previous studies, said Sheldon Cohen, professor of psychology at Carnegie Mellon University, in Pittsburgh. Cohen has previously studied sleep habits and susceptibility to colds. “We found that seven hours is about the breaking point,” he said. “People who got less than seven hours were at greater risk, basically.”

When many studies are examined, “the consistency across studies really does suggest that sleep is playing a role [in susceptibility to colds],” Cohen said. “Whether it is because sleep maintains a strong immune system, we can’t say for sure at this point.”

Other factors, such as lack of exercise, could help explain it, he said. Even so, “the data suggest that sleep may be altering the immune function in some way,” with sufficient sleep helping it.

People can become better sleepers, Prather said. Getting up at the same time every day is a start, he said. “Make sure your bedroom is cool, quiet and dark,” he advised. “Have a wind-down period [before going to sleep].”