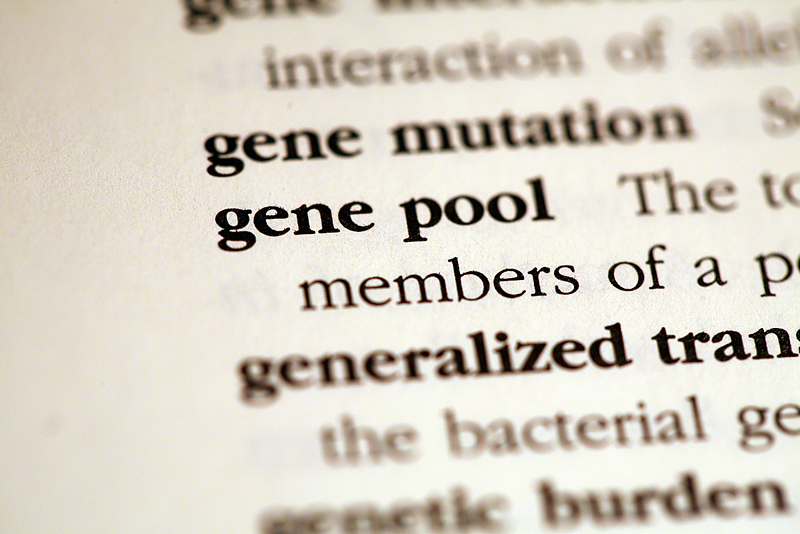 Use of the word “breakthrough” in the U.S. Food and Drug Administration’s expedited approval process could mislead doctors about the new drugs’ actual benefits, researchers warn.

The U.S. Congress in 2012 gave FDA the power to designate a drug as a “breakthrough therapy” if preliminary clinical evidence suggests an advantage over existing medications.

But a survey of nearly 700 doctors revealed that many tended to misinterpret “breakthrough.” Doctors often believed the drugs were supported by stronger evidence than the law requires to achieve that designation, said lead author Dr. Aaron Kesselheim. He is a faculty member at Brigham and Women’s Hospital in Boston.

“When people hear ‘breakthrough,’ it gives them an inappropriately elevated sense of what the drug might do,” Kesselheim said. “It may give physicians false reassurance about the outcomes they might expect to receive when they prescribe it.”

In the survey, nine out of 10 doctors chose one hypothetical drug over another identical one solely based on the “breakthrough” designation, even though both were taken on the same schedule, had similar side effects, and were equally covered by the patient’s insurance.

In addition, 52 percent incorrectly believed that strong evidence from randomized trials is needed to earn the breakthrough designation, the researchers found.

The results were published April 12 in the Journal of the American Medical Association.

The FDA designated 76 drugs as “breakthrough therapies” through April 2015, the researchers noted, but very few have had a major impact on the health of Americans.

“It would be great if all of those drugs actually were breakthroughs, but the likelihood of that is very small,” Kesselheim said.

Dr. Robert Wergin, chair of the American Academy of Family Physicians, agreed there can be confusion over the use of the word “breakthrough.”

The survey also revealed a widespread lack of understanding about the meaning of FDA approval for a new drug, the researchers reported.

For example, about seven in 10 believed FDA approval meant comparable effectiveness to other approved drugs, and statistically significant and clinically important effects.

Congress and the FDA should revisit the use of the term “breakthrough” in the expedited program, Kesselheim said.

“I wouldn’t be averse to calling true breakthroughs ‘breakthroughs,’ but that’s not currently what we’re doing,” he said.

The FDA released the following statement in response to the study: “In general, the FDA does not comment on specific studies, but evaluates them as part of the body of evidence to further our understanding about a particular issue and assist in our mission to protect public health.”

Dr. Otis Brawley, chief medical officer for the American Cancer Society, said the survey did not capture one important piece of the puzzle — that doctors often learn a lot about new drugs before they get to FDA approval, either through their medical societies or by talking among themselves.

Brawley also said he is “convinced there are still some doctors who still tend to think the new drugs are better than the old drugs.”

He noted the case of Prilosec, a heartburn medication made by AstraZeneca. When it came time for Prilosec to go generic, AstraZeneca marketed a new heartburn drug called Nexium for which it could still charge premium prices.

“They never said that Nexium simply contained the same active ingredient as their old drug Prilosec,” Brawley said. “If you’ll recall, Nexium became one of the best-selling drugs for years. There are people who are surely prescribing it because it is newer.”

For more on “breakthrough” therapies, visit the U.S. Food and Drug Administration.