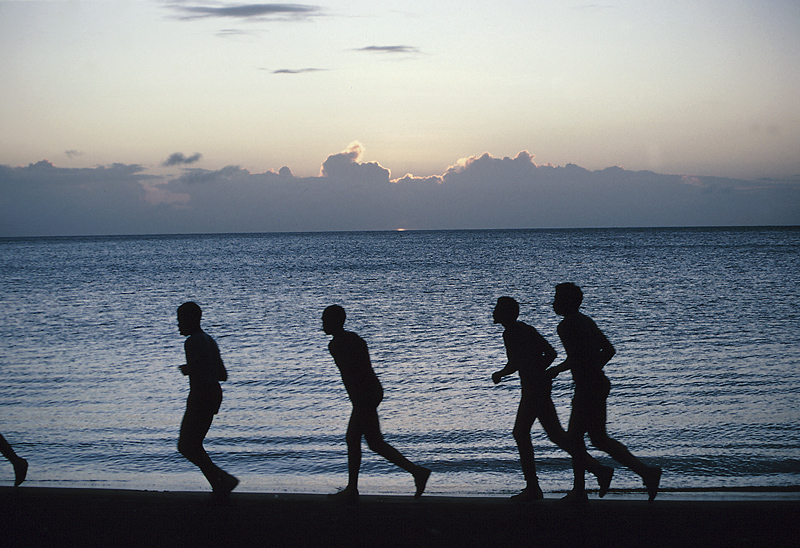 In many countries, people don’t have access to a course of brand-name direct-acting antiviral drugs due to the high cost — as much as $94,000 a patient, the researchers explained.

However, mass-produced generic versions are available for less than 1 percent of the retail price of the brand-name drugs, they added.

“Our interim data suggests a potential solution for hepatitis C patients in areas where treatment access has been restricted as a result of the high prices demanded for branded treatment,” said study author Dr. James Freeman, of GP2U Telehealth in Hobart, Australia.

The study was to be presented Saturday at the annual meeting of the European Association for the Study of the Liver (EASL) in Barcelona. Until published in a peer-reviewed medical journal, data and conclusions presented at meetings are usually considered preliminary.

A full course of brand-name direct-acting antiviral medication that costs $94,000 a patient in the United States can be obtained in generic form for less than $1,000. And, a 12-week course of treatment could cost as little as $200 in coming years, the researchers said in a meeting news release.

“At the price level of generic direct-acting antivirals, treating the entire global hepatitis C epidemic could be financially feasible. Furthermore, if a patient is cured of hepatitis C, there is evidence for improved survival and lower risks of liver cancer and liver cirrhosis,” Freeman said in the news release. He added that cured patients could return to work, delivering further economic benefits to society.

Another expert said there is a clear role for generic treatments such as these for people with hepatitis C.

“The implications of increased availability of these drugs could be enormous, presenting more people with the possibility of a ‘cure’ for what is often a debilitating condition,” Laurent Castera, secretary general of EASL, said in the news release.

Hepatitis C is a virus that can infect the liver, leading to inflammation, scarring and liver cancer.

The U.S. Centers for Disease Control and Prevention has more on hepatitis C.