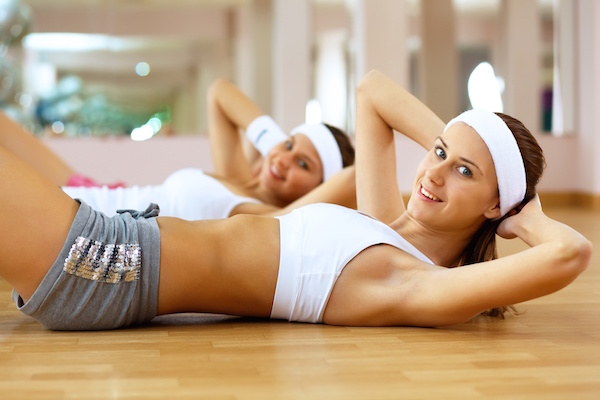 The first case of Alzheimer’s disease diagnosed in a person with HIV highlights the fact that long-time HIV survivors are starting to reach ages where their risk for Alzheimer’s increases, researchers report.

The 71-year-old man was diagnosed after a medical scan revealed amyloid protein clumps in his brain. Until now, it was believed that HIV-related inflammation in the brain might prevent the formation of such clumps and thereby protect these people from Alzheimer’s.

“This patient may be a sentinel case that disputes what we thought we knew about dementia in HIV-positive individuals,” said study author Dr. R. Scott Turner. He is head of the Memory Disorders Program at Georgetown University Medical Center in Washington, D.C.

“Chronic HIV infection and amyloid deposition with aging may represent a ‘double-hit’ to the brain that results in progressive dementia,” he said in a university news release.

Correct diagnosis is important because there are different treatments for HIV-related brain disorders and Alzheimer’s, Turner noted.

As of 2013, there were 53,000 HIV-positive people in the United States who were 65 and older, the age range when Alzheimer’s disease risk begins to rise, according to the researchers. That number is expected to double in less than 10 years and does not include people who have not been diagnosed.

“This finding must lead to additional population-based studies, as well as timely clinical and programmatic interventions to better support individuals with HIV who are facing neurological decline,” said Crowley, former director of the White House Office of National AIDS Policy.