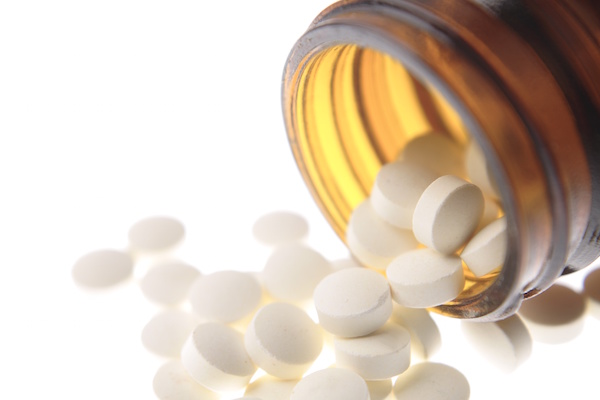 Lonely and isolated people may face a higher risk of heart disease and stroke, researchers report.

Social isolation raised that risk by about 30 percent, exerting the same level of influence on heart health as risk factors such as anxiety and job stress, the British review found.

“Addressing loneliness and social isolation could have an important role in the prevention of two of the leading causes of ill health and mortality worldwide,” said lead researcher Nicole Valtorta, a research fellow in the department of health sciences at the University of York.

“We take risk factors like obesity and physical inactivity for granted, whereas we do not yet with social isolation and loneliness,” she said. “The data from our study support us taking it seriously.”

But this analysis could not prove that loneliness and social isolation caused heart problems or strokes, only that an association existed, she added.

“However, if we put the study findings into context, what we found is comparable in size to the effect of other psychosocial risk factors such as anxiety and job strain. Efforts to prevent heart disease and stroke could benefit from taking social isolation and loneliness into account,” Valtorta said.

The report was published online April 19 in the journal Heart.

For the study, Valtorta and her colleagues analyzed data from 23 previously published studies that, in total, included over 180,000 adults, more than 4,600 of whom had heart attacks, angina or died and more than 3,000 who had suffered strokes.

Loneliness has been linked in past research to a weakened immune system, high blood pressure and premature death, the researchers explained.

These findings suggest that loneliness and social isolation need to be taken seriously across the spectrum of medicine from medical education to guidelines and health care, said Julianne Holt-Lunstad. An associate professor of psychology and neuroscience at Brigham Young University, she co-authored an accompanying journal editorial.

Getting the lonely and isolated to interact with others is not an easy task, she acknowledged.

“However, there is some early research to suggest it may not have the same benefits as real person-to-person contact, but it is still too early to tell,” she said.

Good evidence exists that having regular contact with positive, supportive relationships is beneficial. The quality of the relationship is important, Holt-Lunstad said. “Thus, making time to foster and nurture existing relationships is a good start,” she said.

Feelings of loneliness can have a direct influence on physiological processes relevant to health and the heart specifically, Holt-Lunstad said.

“For instance, it can raise blood pressure and increase inflammation. These can subsequently increase risk for atherosclerosis [hardening of the arteries] and a heart attack,” she said.

“Given that the effect of social connections on risk for heart disease and stroke and death is equivalent and, in many cases, exceeds that of other factors such as light smoking, obesity, high blood pressure and air quality, we need to start taking social connection seriously for our health,” she said.

Visit the American Heart Association for more on heart disease and stroke.