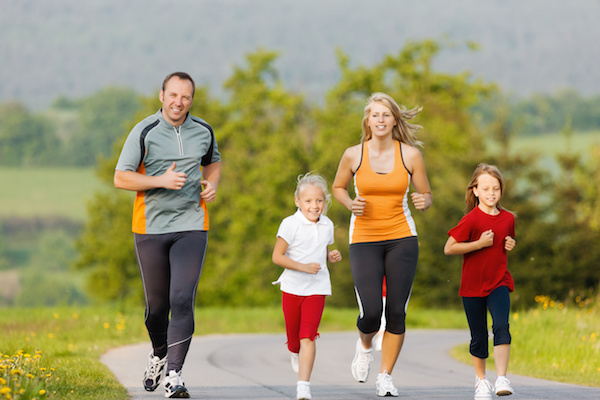 Laboratory mice are used in many areas of medical research, but their immune systems are more similar to the immature immune systems of newborn humans than adult immune systems, according to researchers led by David Masopust at the University of Minnesota.

That’s because lab mice are kept in abnormally clean environments, the researchers said.

When pet store mice were placed in the same cages as lab mice, the immune systems of the lab mice changed to more closely resemble adult human immune systems.

Specifically, the lab mice housed with pet store mice had a more than 10,000 times improved immune response to a bacterial infection than typical lab mice, the study found.

The findings suggest that exposing lab mice to wild or pet store mice could improve the translation of mouse-based research to humans, the researchers said.

The study was published online April 20 in the journal Nature.

Canadians for Health Research has more about mice and research.