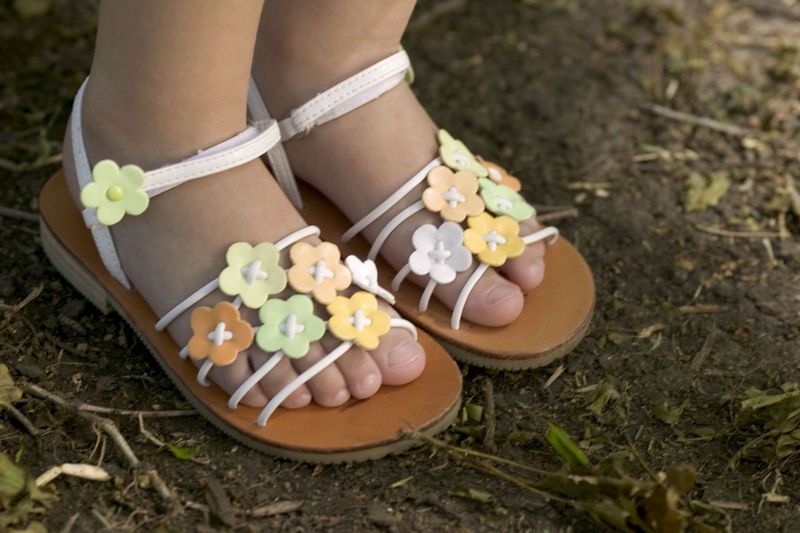 U.S. veterans have a higher risk of homelessness if they suffered sexual trauma while in the service, and the odds are worse for men than women, a new study finds.

Military sexual trauma is the name for psychological trauma resulting “from a physical assault of a sexual nature, battery of a sexual nature, or sexual harassment which occurred while the veteran was serving on active duty or active duty for training,” according to the U.S. Department of Veterans Affairs. Since 2004, VA medical facilities have screened for it in all veterans seeking care.

About one-quarter of female veterans and 1 percent of male veterans report being victims of military sexual trauma during their military service, according to background notes with the study.

Researchers analyzed data from more than 603,000 veterans, average age 39, who left the military between 2001 and 2011 and later used VA health services. Among more than 18,500 who screened positive for military sexual trauma, rates of homelessness were 1.6 percent within 30 days, 4.4 percent within one year and nearly 10 percent within five years.

That’s more than double the rates among veterans without military sexual trauma, according to the study published online April 20 in the journal JAMA Psychiatry.

The findings show a significant and independent association between military sexual trauma and increased risk of homelessness, said Dr. Adi Gundlapalli, of the VA Salt Lake City Health Care System and the University of Utah School of Medicine, and co-authors.

They also found that among veterans with military sexual trauma, men were at greater risk for homelessness than women.

A change in culture within the military is imperative, according to an accompanying editorial.

“If we consider MST [military sexual trauma] to be preventable in military veterans and an unnecessary cost of military service, results of the present study suggest several possible solutions to reduce post-deployment homelessness,” the editorial authors wrote.

“First, it is imperative to promote a culture within the military in which there is zero tolerance for the perpetration of MST and in which the reporting of MST is facilitated, supported and encouraged,” the editorial concluded.

The National Coalition for Homeless Veterans has more on veterans and homelessness.